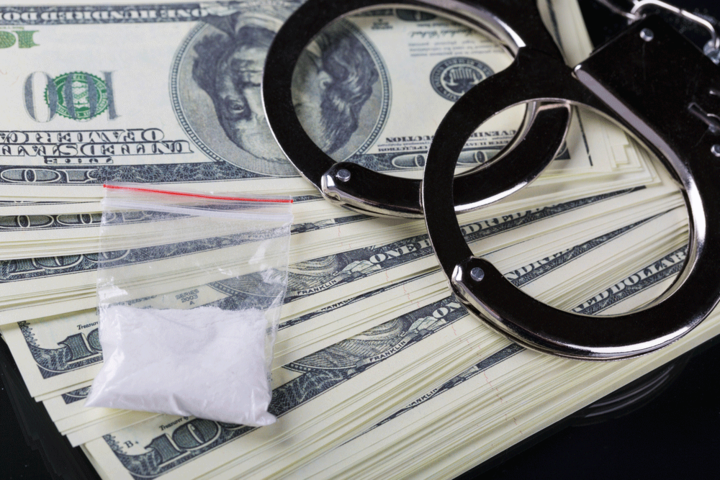 More than a dozen overdoses were reported within a 24-hour window in July in Murfreesboro, Tennessee, of which two people died and at last six others were medically treated. Seven suspects now face federal charges after the “extraordinary” number of fentanyl-related overdoses

“This organization is charged with making and distributing a lethal cocktail that poisoned our communities,” said U.S. Attorney David Rivera in a statement. “Today, those named in this indictment are being held accountable in a court of law for infecting our local neighbourhoods. However, the prosecution of these individuals has not put an end to this problem. The unlawful distribution of fentanyl and counterfeit prescription pills continue to pose a serious risk to our communities at alarming rates.”

Fentanyl is known for pain management and is commonly prescribed by physicians. It’s  50 times more potent than heroin and up to… (continue reading)