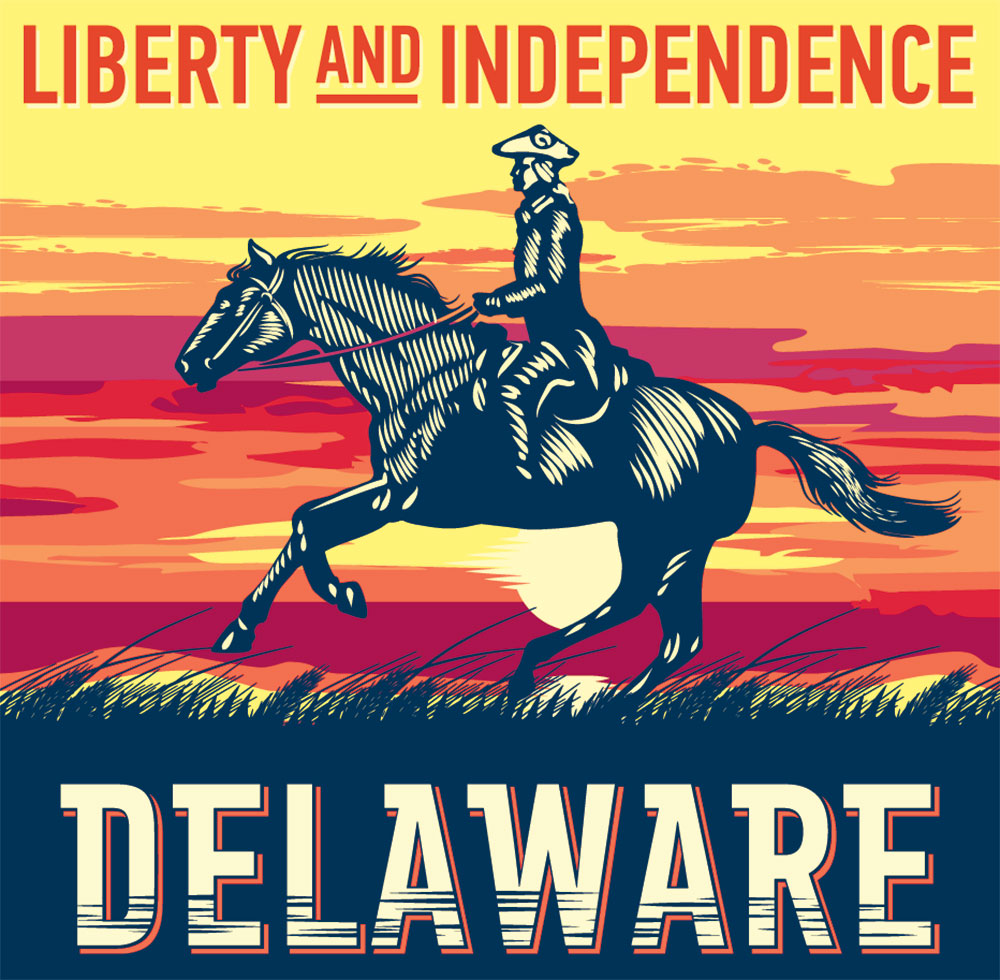 state’s proximity to Philadelphia, which is a source of cheap heroin often tainted with fentanyl.

In September, Joseph Bentley, a 23-year-old man from New Castle, was charged with selling heroin to another Delaware man who died of an overdose in April. Bentley had a large amount of fentanyl-laced heroin on him when police arrested him last September.

“Law enforcement is always thought of as ‘investigate, arrest, prosecute, sentence,’” said state prosecutor Kathleen Jennings. “But it has not solved the epidemic of addiction that exists here and across our country.”

Fredel explained that the law enforcement in Delaware provides assistance to programs like HERO HELP, by targeting individuals who have committed minor crimes rather than violent felonies, and those individuals get connected to treatment facilities.

“Any state will say that they need more beds,” she said. “I think treatment is so individualized, that’s why we want to connect people with the services that will work for them. Maybe it’s not residential treatment; maybe it’s outpatient treatment.”

“We will never address the supply issue,” said Michael Barbieri, director of Delaware’s Division of Substance Abuse and Mental Health, at a press conference. “We have to work on the demand issue, and arresting people without providing care just provides their next request for drugs.” Treating a “dual diagnosis” of addiction and mental illness can sometimes...