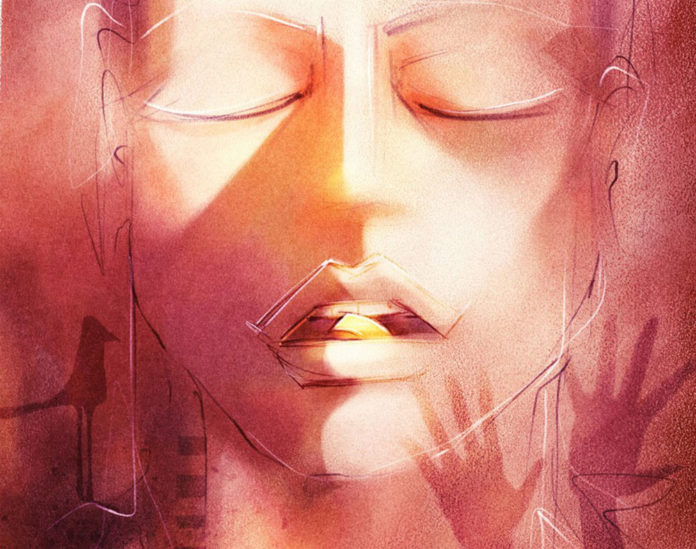 Patterns of drug use began to change in the U.S. in the 1990s – a decade that ended with more Americans reporting they had used prescription pills for nonmedical reasons than ever before. The recreational prescription pill trend continued to grow and remains popular, often leading its adherents to street drugs.

“People start using pills that were either prescribed or that they obtained from a family member and the use escalates,” said Elie Aoun, M.D., addiction psychiatry fellow at University of California, San Francisco. “Their doctors don’t feel comfortable prescribing those pills anymore, so they look for alternate sources and often end up using heroin. That’s usually associated with psychosocial or legal consequences, and it makes them fall under the substance use disorder criteria.”

But what are the differences in cultural perceptions between addiction to controlled prescription pills and illicit drugs?

“The most striking difference I’ve noticed is that people who used pills and developed addiction after being prescribed medications are in denial,” Aoun said. “They think ‘I’m not addicted. My doctor just refuses to treat me,’ instead of recognizing it became a problem, they think others don’t understand. In a way, they’re looking to reduce the psychological burden of that problem.”

Because illicit ‘street’ drugs or ‘hard’ drugs are generally perceived to be more dangerous than drugs that are prescribed by a physician, general perceptions of the drug user tend to follow suit. Research shows that differences in cultural perceptions of addiction to controlled pharmaceuticals and illicit drugs exist among the general public and even among healthcare professionals.

A recent study conducted by the University of Nottingham showed that among all health and social care providers, student nurses had the least tolerant attitudes towards illicit drug users. This finding mirrors conclusions reached by researchers from the Netherlands, who reviewed 28 studies from different western countries and indicated that healthcare professionals generally have a negative attitude toward patients who have alcohol or illicit drug use problems. The researchers highlighted that the consequences of healthcare professionals’ negative attitudes towards patients who are addicted to illicit drugs still need to be evaluated.

However, Aoun explained that these negative attitudes are a… (continue reading) The faithful way out: from addicted drug dealer to reformed missionary