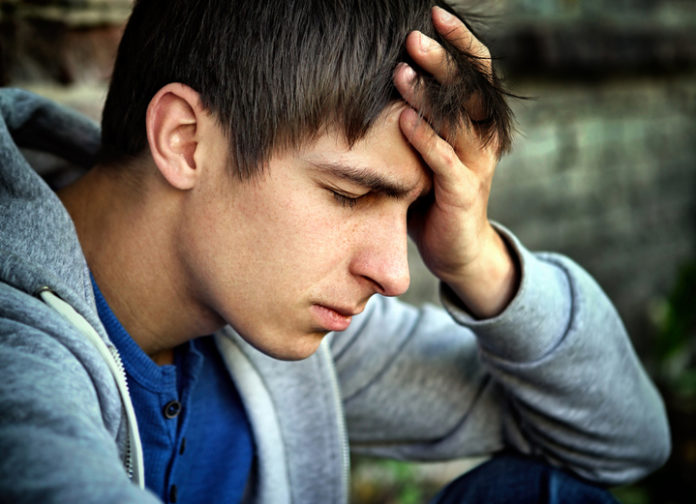 In an effort to understand what makes someone susceptible to addiction, researchers from the Department of Psychology at Marshall University studied the integral role that childhood trauma can play in later substance use.

There has long been evidence of a connection between early childhood trauma and substance use disorders; the more traumatic the event a child was subjected to, the more likely they were to struggle with addiction later in life. However, it was demonstrated that this was not exclusively a psychological reaction to trauma — there was a biological element as well.

The relationship between addictive behavior and early stressful experiences were observed at the biological level. Childhood trauma can induce a genetic susceptibility to addiction through complex processes instigated by the stressful experience. As a result, the first exposure to drugs can catalyze a genetic alteration which encourages the development of addictive behavior. Teenagers with specific genetic predispositions were especially susceptible to addiction, a finding corroborated by both nonhuman primate and human studies.

The study suggested that, while childhood trauma was a major contributing factor in addiction, it was mediated by healthy experiences later in life. For example, close relationships during adolescence can provide a protective element against addiction, as can participation in team sports.

Because of the relationship between the neural circuits for social skills and addiction, when an individual feels a deficiency in the social reward circuits, they may attempt to compensate by increasing the stimulation they experience through substance abuse.

Summary
Article Name
Examining the contributing factors in addiction
Description
In an effort to understand what makes someone susceptible to substance abuse, researchers from the Department of Psychology at Marshall University studied the integral role that childhood trauma can play in later substance use.
Author
Topher Avery
Publisher Name
Addiction Now