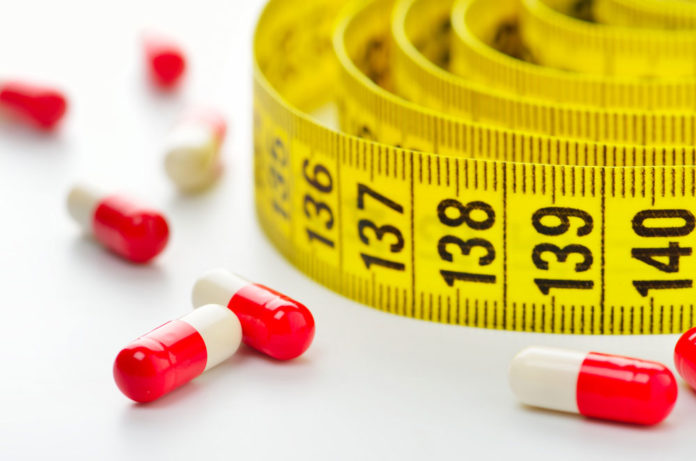 Researchers found that people looking to recover from an opioid addiction could benefit from a weight-loss drug: lorcaserin.

The pill, marketed as Belviq, was initially approved by the U.S. Food and Drug Administration (FDA) in 2012 for use in obesity treatment in adult patients — with a body mass index (BMI) over 30. Lorcaserin is a serotonin agonist that works well when used in the treatment of obese patients because it alters specific serotonin mechanisms of the brain that are associated with providing a feeling of satiation, or fullness. Serotonin is the same chemical that controls neurological pathways associated with drug seeking behaviors, reward, and learned responses.

But the study published in the journal American Chemical Society Neuroscience in January found that the prescription lorcaserin can potentially help individuals in opioid addiction recovery because it reduces the urge to use opiates and relapse vulnerability.

The research was executed by a team of scientists from the University of Texas Medical Branch (UTMB) and led by Kathryn Cunningham, a professor of pharmacology and toxicology and director of Center for Addiction Research at UTMB.

Cunningham created different environments of stimuli using varied patterns of lights and sounds. She then exposed rat models to an unlimited supply of oxycodone and analyzed their behaviors around the semisynthetic opioid under the different settings.

When the rats became accustomed to self-administration, the researchers removed the supply of oxycodone. The models were then reintroduced to the same settings that were previously associated with drug consumption, but this time around, some rats were given lorcaserin while others were given a placebo.

After a period of observation, all rats were allowed to have oxycodone again, but the ones that had received the weight-loss substance used less oxycodone and were less likely to display any kind of drug seeking behavior than those that were given a placebo.

The researchers double-checked the results by administering lorcaserin to the models once again but adding a substance that blocks the drug’s access to serotonin receptors, which led rats to attempt to have access to oxycodone again.

Cunningham’s research can be a pivotal step in improving opioid addiction treatment essentially for a few distinct reasons. Primarily because… (continue reading)