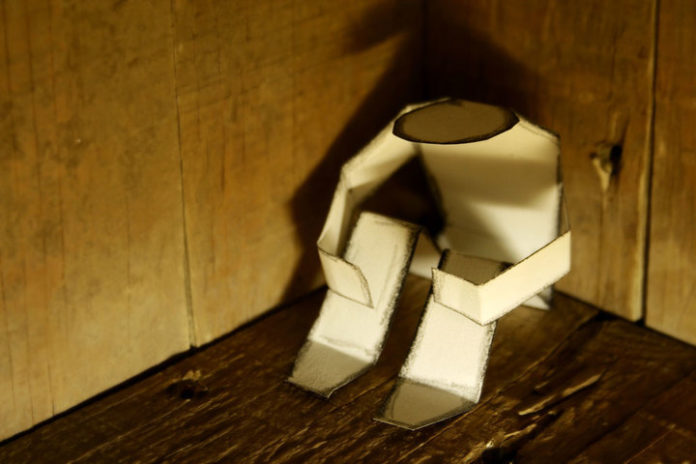 Of these two groups, 1.5 million of them, ages 18 and up with an SMI, misused opioids within the past year. This particular group represents 0.6 percent of all adults in the United States.

“It’s really important to understand the nature and the number of people that are impacted, and how severe of a problem is it nationally,” said Dr. Anita Everett, a community psychiatrist and chief medical officer at the Substance Abuse and Mental Health Services Administration. “It’s also important to know this [information] because it helps us target treatment for individuals.”

These 1.5 million individuals translate to approximately 1 in 8 (13 percent) adult Americans, who misused opioids in the past year also had SMI.

“Certain kinds of mental illnesses cause people to be in a state that’s not usual for them. It can make them more vulnerable,” she said. “You can imagine a person being depressed. They want to feel better, and so they’ll try different things that they think might help them feel better. If it’s a short-term kind of thing, then there’s that vulnerability during those times that mental illness symptoms are acting up. [For example,] other kinds of mental illness can change people’s impulsiveness.”

The NSDUH defines SMI as adults who within a year have demonstrated a diagnosable emotional, behavioral or mental disorder for a specific duration of time; these do not include substance use or development disorders. These SMIs must have produced a severe functional impairment that had considerable interference in vital life activities.

Communities affected by SMI and opioid misuse need “to be really careful. We know that it’s a risk factor, and so you want to get the person engaged in professional treatment rather than self-medicate,” Everett said. “People turn to opiates or other drugs for self-medication to keep things calmed down or temporarily feel better, but what you want to do is have the person… (continue reading)