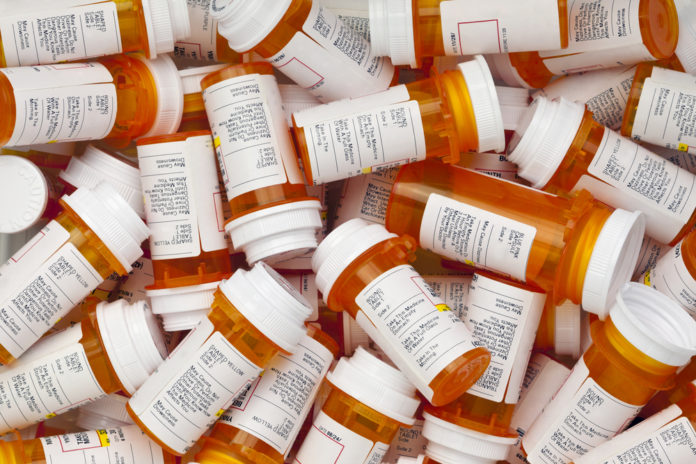 Lack of access to health insurance coverage virtually doubles the odds of painkiller misuse, according to the latest edition of the Behavioral Health Barometer by the Substance Abuse and Mental Health Administration (SAMHSA).

“Our mission is to reduce the impact of our substance abuse and mental illness in American communities and the barometer provides a timely and powerful overview of the nation,” said Dr. Beth Han, a researcher at SAMHSA’s Center for Behavioral Health Statistics and Quality and the lead author of the barometer.

Han estimated that 4.3 percent of Americans who are 12 years old or older and have insurance have misused prescription painkillers in the past year; the rate jumps to 8 percent when only uninsured Americans adults are considered.

“Health insurance is essential to access health care and compared to people who have insurance, the uninsured are less likely to access any kind of treatment so the financial motivation may be a driver for prescription opioid misuse,” she said.

The report highlighted that there was a higher rate of men than women who misused prescription painkillers in 2015 and the percentage of men aged 18 to 44 who misused pain relievers was higher than the national averages: while 4.7 percent (12.5 million people) was the overall national average of prescription painkiller misuse for that year, 5.3 percent was the average among men.

SAMHSA’s report also showed that health insurance status doesn’t only predict the probability of prescription misuse but also of experimenting with heroin, alcohol and all other illicit drugs — almost 6 percent of uninsured adults in the U.S. engaged in past year illicit drug use, while only 2.6 percent of people with insurance did.

The authors estimated that 850,000 individuals over the age of 12 have an illicit substance use disorder, yet… (continue reading)