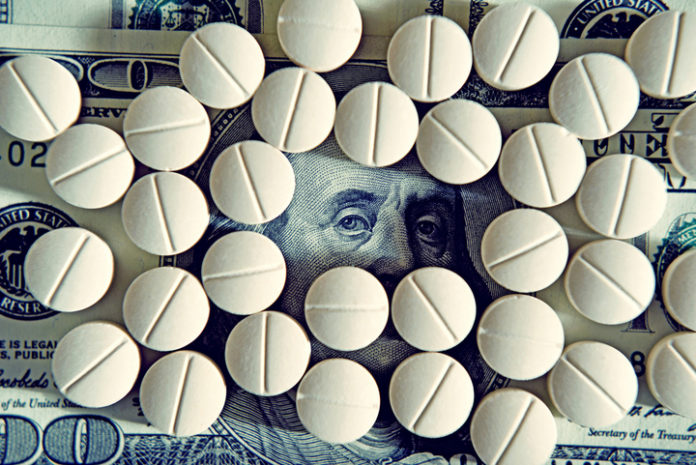 After more than 72 experts — spanning from former White House health officials to respected doctors — showed their opposition to the Senate’s health care bill in a joint statement, a new version of the Better Care Reconciliation Act looks to increase opioid crisis funding from $2 billion to $45 billion.

The statement declared that the previous version of the Senate effort to repeal and replace the Affordable Care Act would “cripple national efforts to address the opioid epidemic.”

“The Senate health repeal plan will strip coverage away from millions of Americans struggling with addiction,” said Paul Samuels, president and director of the Legal Action Center — the group that organized the joint statement.

“Emergency funding to address the opioid crisis must be in addition to, not in lieu of, the comprehensive health care coverage that people with an addiction need,” he added. “We must change the trajectory of addiction treatment in this country, not go back to the failed system of separate and unequal coverage that contributed to the current crisis.”

Despite the funding increase requested by GOP Senators Rob Portman (R-OH) and Shelley Moore Capito (R-WV), experts told the New York Times that $4.5 billion a year — the rate at which opioid treatment would be funded — still isn’t nearly enough to combat the worst addiction epidemic in American history. This is partly due to the deep cuts to Medicaid, which would result in a $600 billion slash in the social security program over the next ten years.

Medicaid funds significant portions of addiction treatment services at drug rehabs across the country — covering 50 percent of opioid treatment in Ohio and 45 percent in West Virginia, the states of the senators who requested additional funding.

The website of the Joint Economic Committee in Congress states that 2.8 million low-income Americans with substance use disorders would lose some or all of their insurance coverage as a result of the first health care bill that has since been revised, but it doesn’t show how many people may lose coverage under the Better Care Reconciliation Act.

The new bill, however, cuts Medicaid in a similar manner but… (continue reading)