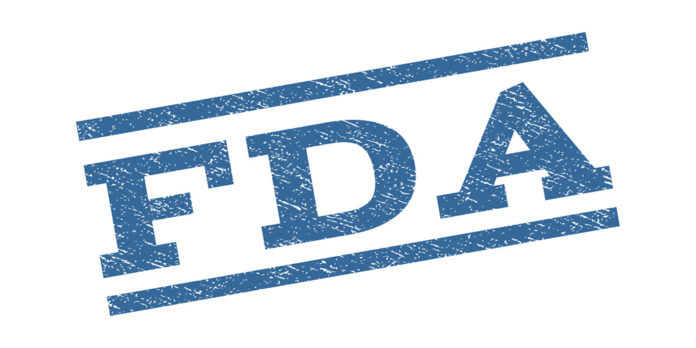 The U.S. Food and Drug Administration (FDA) is requesting that the company Endo Pharmaceuticals remove its opioid painkiller Opana ER (oxymorphone) from the market after concerns about the risks associated with abuse and dependence of the drug were brought up.

A press release from the FDA stated that “the agency is seeking the removal based on its concern that the benefits of the drug may no longer outweigh its risks.” The statement also said that this is the first time the FDA has taken steps to remove a marketed opioid due to the public health consequences of addiction.

“We must take all necessary steps to reduce the scope of opioid misuse and abuse,” stated FDA Commissioner Scott Gottlieb in the press release. “We will continue to take regulatory steps when we see situations where an opioid product’s risks outweigh its’ benefits …”

The FDA added that its decision is based on data that demonstrated a significant shift in the way Opana ER was being abused. The statement from the agency said that while Opana used to be abuse through the nasal orifice, it is now being injected. According to the FDA, Opana ER has also caused serious outbreaks of HIV and hepatitis C as well as cases of a serious blood disorder, also known as thrombotic microangiopathy.

The drug was approved in 2006 for the management of moderate to severe pain for an extended period of time. In 2012, Endo Pharmaceuticals replaced the original formula of Opana ER with a new one intended to make the drug resistant to manipulation for abuse by snorting and injection. Initially, the product met the… (continue reading) Article Name
FDA requests removal of opioid Opana from the market
Description
The U.S. Food and Drug Administration is requesting that the company Endo Pharmaceuticals remove its opioid painkiller Opana ER (oxymorphone) from the market after concerns about the risks associated with abuse and dependence of the drug were brought up.
Author
Ryan Beitler
Publisher Name
Addiction Now