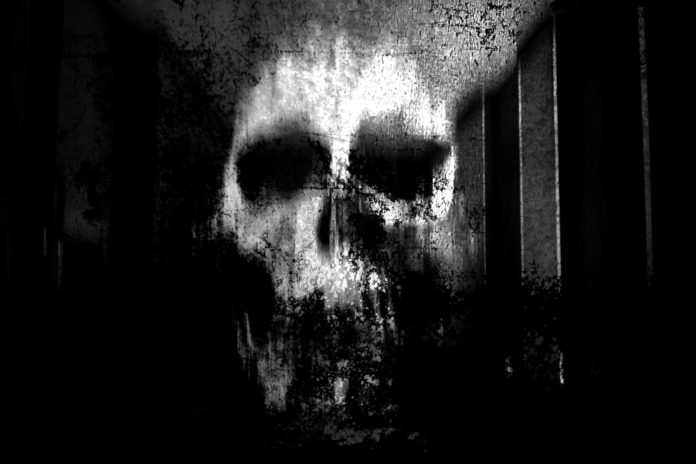 As the opioid epidemic officially reaches a ‘national emergency’ status, federal data shows that heroin and other opioids have been increasingly deadly — now, killing an average of 91 Americans daily. Yet, this crisis may be even worse than the public thought.

A new study shows that opioid-related death rates have been off by at least 24 percent nationwide.

Author Christopher J. Ruhm, a professor of public policy and economics at the University of Virginia, discovered the incompleteness of the national reports on death certificates while conducting another research that required him to look at statistics on drug poisoning deaths were important.

“Overdose deaths frequently involve combinations of drugs, rather than a single type of drug,” he said. “I don’t think this is fully understood. Some states — such as Pennsylvania — have particularly large under reporting of all opioid and heroin death rates. These differences are large and affect our understanding of the nature of the fatal drug epidemic.”

According to figures released by the U.S. government, deaths caused by heroin and other opioids have been rising continuously through the country since 2000. But a closer inspection of overdose death records gathered by the Centers for Disease Control and Prevention from 2008 to 2014 allowed Ruhm to see that specific drugs were often not included. These distinct substances had not been recognized in more than 25 percent of the fatal drug overdoses listed for 2008 and almost 20 percent of the ones registered in 2014.

He then created a formula — including factors like demographics, social statuses, etc. — to predict if an opioid or heroin had been involved in these overdose deaths that were registered but not linked to specific drugs.

The results, published in the American Journal of Preventive Medicine, showed that throughout the country the corrected rates of deadly overdoses linked to other opioids are 24 percent higher than federal records show.

“People need to recognize the risk of physical addiction and psychological dependence from using these drugs that can ruin their lives and the lives of those around them,” Ruhm said. “Some people think that because opioid analgesics (e.g. Oxycontin) are prescribed, there is little or no risk associated with them. This is wrong. Properly used, these have a place, but they are risky drugs.

Rates of deaths caused by heroin were found to be 22 percent higher than the government had estimated. The discrepancies in the figures were particularly high for select states like Pennsylvania, where Ruhm found that opioid-related deaths were underreported by more than half in 2014.

“The risks of heroin are probably somewhat better understood,” he said. “But a key issue here is that there’s no way to know the dosages received when using ‘street drugs.’ Particularly dangerous today are combinations of heroin with fentanyl or carfentanil that can easily be deadly.” Article Name
Opioid epidemic is killing more than government shows
Description
Federal data shows that heroin and other opioids have been increasingly deadly — now, killing an average of 91 Americans daily. Yet, this crisis may be even worse than the public thought. A new study shows that opioid-related death rates have been off by at least 24 percent nationwide.
Author
Livia Areas-Holmblad
Publisher Name
Addiction Now

Are teen athletes at a higher risk for opioid addiction?