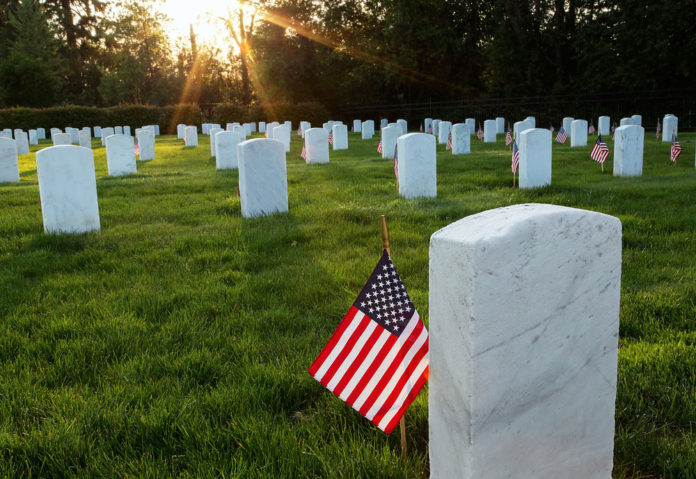 The Vietnam War lasted nearly 20 years and tallied 58,220 deaths. In stark contrast, about 64,070 Americans died from drug overdoses in 2016 alone, a spike of 21 percent over the 52,898 deaths estimated in 2015, according to the Centers for Disease Control and Prevention (CDC).

Earlier this year, the CDC also revealed that drug overdoses are killing at nearly double the rate of car accident and firearm deaths.

Fentanyl, a synthetic opioid that can be 100 times more powerful than morphine, is cited as a major reason in the incline of deaths. Fatalities linked to synthetic opioids more than doubled from 2015 to 2016.

However, the report mentioned that the newest numbers only represent a percentage of the available death records.

Last month, the government agency also noted that about half of the spike in deaths related to heroin after 2013 were attributed to the increase in fatalities related to simultaneous use fentanyl and heroin. And this month, the CDC concluded that the opioid crisis is responsible for about 300,000 American deaths from 1999 to 2015.

According to an analysis by the Drug Enforcement Agency, heroin is largely smuggled from Mexico and fentanyl is mostly imported from manufacturers in Chinese labs. In July, the agency called fentanyl a “global threat.”Additionally, the data also exposed a jump in fatalities related to stimulants like cocaine, going from nearly 7,000 to 10,619. Deaths linked to psychostimulants like methamphetamine went up from… (continue reading)

Summary
Article Name
Drug overdoses killed more Americans in 2016 than Vietnam War
Description
The Vietnam War lasted nearly 20 years and tallied 58,220 deaths. In stark contrast, about 64,070 Americans died from a drug overdose in 2016 alone, a spike of 21 percent over the 52,898 deaths estimated in 2015, according to the Centers for Disease Control and Prevention (CDC).
Author
Cesar Gamboa
Publisher Name
Addiction Now