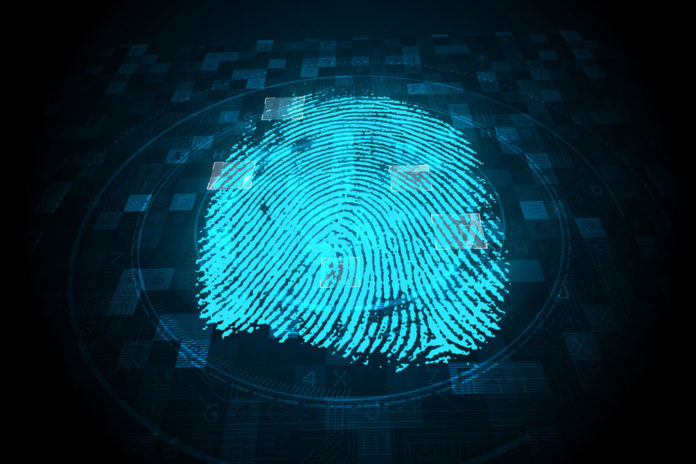 A highly sensitive fingerprint test can now determine whether or not people have used cocaine within just seconds — even after they wash their hands.

Newly developed by a group of scientists in the U.K., the groundbreaking drug test was found to be 99 percent accurate in detecting the chemical indicators of cocaine use in fingerprint tissue.

“To be honest, I found it surprising that we were able to detect cocaine with our method even after patients washed their hands,” said lead researcher Dr. Melanie Bailey, a lecturer in analytical chemistry at the University of Surrey.

The drug test is the byproduct of an extensive study, published in the journal Clinical Chemistry, that included fingerprints provided by patients receiving cocaine addiction treatment in inpatient facilities in the area and also by people who didn’t use drugs.

“We were already working with the [University’s] home office to see how we could develop more fingerprints,” Bailey said. “We were approached by a company looking to develop a drug test from a fingerprint, Intelligent Fingerprinting limited, who funded our research.”

Bailey and her team discovered a special kind of chromatography paper — which separates colored chemicals or substances — allowed them to detect the chemicals that are naturally excreted by the body after a person uses cocaine.

“[The test] was quick to develop,” said Bailey. “We used silver nitrate which is used by police and is known to be safe.”

Overall, the majority of standard and traditional tests to detect drugs like cocaine in people’s systems require… (continue reading)