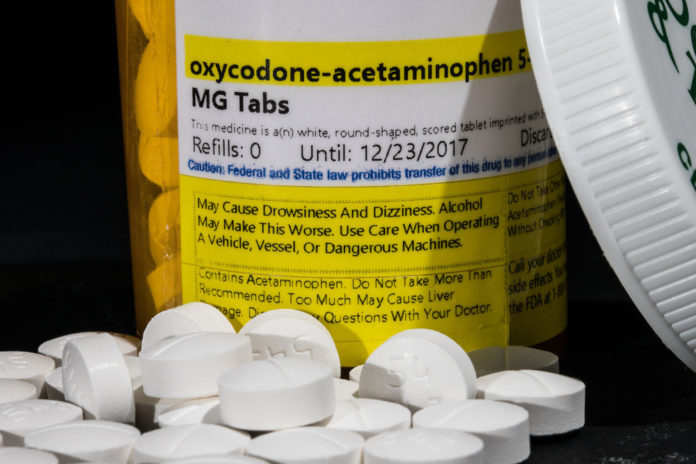 The Trump Administration’s Commission on Combating Drug Addiction and the Opioid Crisis met for the third time on Wednesday and announced partnerships to create new measures they say will help curb the addiction epidemic in the U.S.

The commission, which was established by executive order in April, was joined by representatives from government agencies and private companies working to combat the opioid addiction crisis.

The CEO of Pharmaceutical Research and Manufacturers of America (PhRMA), Stephen J. Ubl, was on hand to voice his support for new policies which limit the prescription of opioids for acute pain treatment to seven days.

Ubl stated that too many individuals are given a 30-day supply of opioid prescriptions for minor injuries, which leads to excessive durations of use or an excessive supply of pills that can consequently lead to misappropriation of the medication.

Dr. Francis Collins, the director of the National Institutes of Health, was also at the meeting. Collins informed the commission that the government agency is seeking to form partnerships with researchers — whether they are based in the in the private, public, or academic sector — in order to facilitate the availability of non-addictive prescription pain medications.

According to Collins, developing painkillers and other prescription medications that are non-addictive but still potent is a priority for the partnerships.

In addition to these guests, the head of the commission, New Jersey Governor Chris Christie, took the time to discuss the… (continue reading)