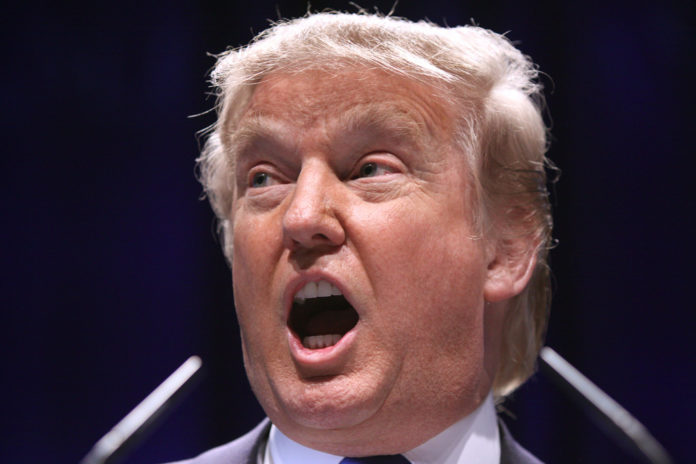 On Thursday, October 26, the Trump Administration declared the US opioid crisis to be a public health emergency.

According to data from the Centers for Disease Control and Prevention, over 90 Americans die each day from opioid-related causes.

Part of the emergency response will include lifting the Medicaid Institutes for Mental Diseases (IMD) exclusion, a 1970’s-era restriction that prevents larger substance abuse treatment centers from seeking compensation from Medicaid for addiction recovery treatment.

Trump also took time to emphasize the significance of the Commission on Combating Drug Addiction and the Opioid Crisis, headed by New Jersey Governor Chris Christie. Trump alluded to the practical guidance that would be contained within the commission’s final report, originally meant to be released on October 1 and now scheduled for delivery on November 1.


In addition to making addiction recovery treatment more readily available to those Americans who need it, Trump also praised U.S. Attorney General Jefferson Beauregard Sessions III for his use of criminal penalties to combat the crisis, despite the fact that experts have widely discredited this strategy as ineffectual.

New data supports use of muscle relaxant to treat alcoholism