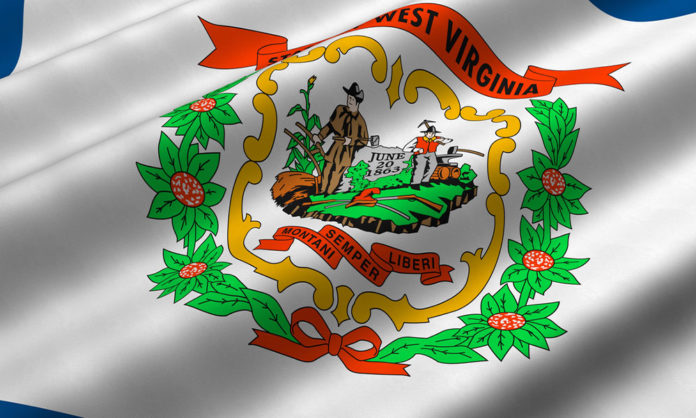 As part of a growing effort to expand treatment options in West Virginia, Charleston’s Highland Hospital has partnered with local organizations to transform the former Pendleton County Sugar Grove U.S. Navy base into a new substance abuse treatment center.

Highland Hospital CEO Cynthia Persily announced that the hospital’s plans for the space are underway.

The upcoming treatment center, coined the Highlands at Sugar Grove, will service men and women recovering from substance use disorders.

The Highlands at Sugar Grove joins the growing list of addiction recovery centers opening across the state. The Substance Abuse and Mental Health Services Administration reported that 82 substance abuse treatment facilities were operational in 2010. Since then, hundreds of new clinics have opened due to the increasing number of heroin and other opioid related overdoses and treatment relapses.

A 2017 study conducted by the West Virginia Department of Health and Human Resources Bureau for Public Health reported that there was a near 50 percent increase in fatal overdoses from 2001 to 2015.

In two of its recent national studies, the Centers of Disease Control and Prevention labeled West Virginia as state that had a statistically significant increase in overdose death rates — approximately 25 percent between 2015 and 2016.

The vast naval base will have many of its former buildings retrofitted to house new wings, a pharmacy, and specialized medical equipment. The hospital estimates 100 new beds will be installed for patient use. The hospital is finalizing plans to renovate the base’s single-housing units into a sober living community.

At a press conference, Persily mentioned that Sugar Grove’s staff will help patients transition either to the on-site sober living community or nearby local counseling services.

Compared to other drug rehabilitation center programs, the base’s location allows for new outdoor activities to build stronger group dynamics and support between patients and staff. While the base already contained a bowling alley for troops to use, the hospital has the potential for utilizing the grounds for archery, softball, and other popular team sports as well as nature walks, outdoor group therapy sessions, and exercise classes.

Such move will potentially help patients transition from the substance abuse treatment center to sober living with a lower probability of relapse and re-admittance into the program.

When the U.S. Navy base was decommissioned… (Continue Reading) Can energy drinks lead to future drug and alcohol addiction?