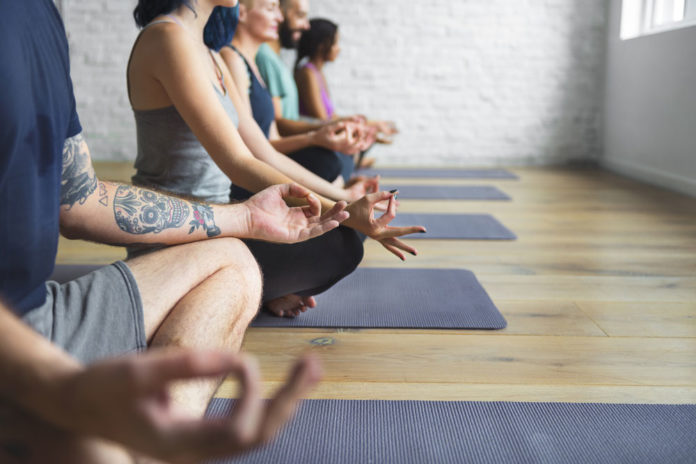 Birmingham, Alabama drug rehab centers are offering adjunct therapy to supplement drug detox to patients and prevent drug relapse. One of the most popular forms of therapy that complements a holistic approach to patient treatment is yoga.

Yoga is a centuries-old practice, originated in Northern India. It incorporates many spiritual elements and philosophical schools and has been redefined over the years before being introduced to Europe and the U.S. in the late 1800s.

While different methods of yoga have multiples purposes, such as expanding mindfulness and increasing physical and mental strength, the ultimate goal is to reach ‘samadhi.’ This state of meditation is believed to be the final stage where the yogi — a person who studies and practices yoga — unites with the divine prior to death.

Most drug rehab centers offer different forms of yoga, including meditation and beginning level lessons to mentally and physically to heal the body. Yoga is particularly recommended by healthcare professionals to substance use disorder patients as a means to aid in stress relief, muscle relaxation and chronic pain relief.

However, some medical professionals doubt that yoga is as effective as others report.

Dr. Stefan Kertesz, an assistant professor at the University of Alabama at Birmingham, wrote a critical response to a recently published study on yoga therapy. He argued that in treating back pain with yoga, subjects did not always exhibit a meaningful response. A number of factors, including finding time to incorporate yoga into a busy schedule and difficulty in retaining its regimen on a regular basis, were not accounted for when analyzing the reported data.

While different forms of non-habit forming treatments have been prescribed to patients in lieu of addictive pain medication, yoga has been found to positively affect those who are at risk of relapsing into drug use. Some doctors believe that yoga, as a means of escape, can center the balance between the mind, spirit and body.

A study published in the journal Annals of American Medicine reported that some opioids showed little difference in pain management, compared to placebos, in treating chronic lower back pain. Additional articles have reported that yoga has been an effective alternative in treating back pain and other conditions.