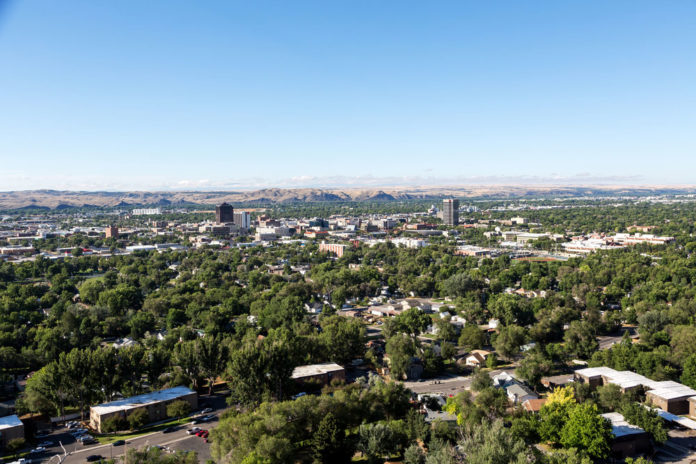 However, recently, the substance abuse treatment program has struggled because the jails have become overcrowded with people arrested on drug charges and the Yellowstone County Detention Facility only has five beds.

This issue was addressed at a recent meeting that included about 50 people. Many of them voiced their concerns about safety because of the high number of transients struggling with substance use disorders in the region.

Police officers indicated that they have been seeing more transients struggling with substance use disorders entering the city. They also stated that the jail’s substance abuse treatment program has lost its effect.

Katy Easton, the CEO of Downtown Billings Alliance (DBA), said that MAAP was successful and did make an impact but overcrowding has hurt it lately.

Mike Linder, the Yellowstone County Sheriff, stated that the jail’s detention facility was intended to hold 286 people but there were 471 in the center last week.

A new substance abuse treatment program could become a reality soon as a new drug and alcohol treatment center is being built. The drug addiction treatment facility will serve women and feature 148 beds with laundry services and a kitchen. The project cost is estimated at $18.8 million and was approved by Montanans nearly two years ago.

Josiah Hugs, MAAPS’s resource outreach coordinator, said that instead of being able to focus on treating people with substance use disorders, he has also had to be on the streets looking for people struggling with drug addiction.

Rich St. John, the Billings chief of police, indicated that it takes more than just enforcing punishment for drug offenders. He said that what the town lacks is clean and sober housing.

There are five official drug addiction treatment centers in Billings, according to 2017 National Directory of Drug and Alcohol Abuse Treatment Facilities. Billings is just one city in Montana with overcrowding related to drug offenses.

In 2016, there were 7,194 people in Montana serving time at the department of corrections, according to a report from the Montana Department of Justice. The Montana prison system has a capacity of 2,522 but the current population, situated at 2,617, is expected to increase. The report indicated that 29 percent of the people serving time were there for drug-related offenses.

A number of bills were approved during the 2017 legislative session to address overcrowding in Montana’s prisons and jails.

Senate Bill 59 allows for more drug addiction treatment programs to be funded to serve criminal offenders who have substance use disorders. It offered a basic alternative to jail where people could treat their addiction.

Senate Bill 62 created certification for behavioral health peer support experts approved by the Board of Behavioral Health. This allowed drug treatment programs to use paid peer support specialists to work under licensed clinicians.

Senate Bill 63 stated that offenders with substance use disorders will be given addiction treatment and be less likely to be charged with a new drug-related offense.

Senate Bill 64 establishes a consistent approach to teaching offenders that are being considered for parole and have a substance use disorder.