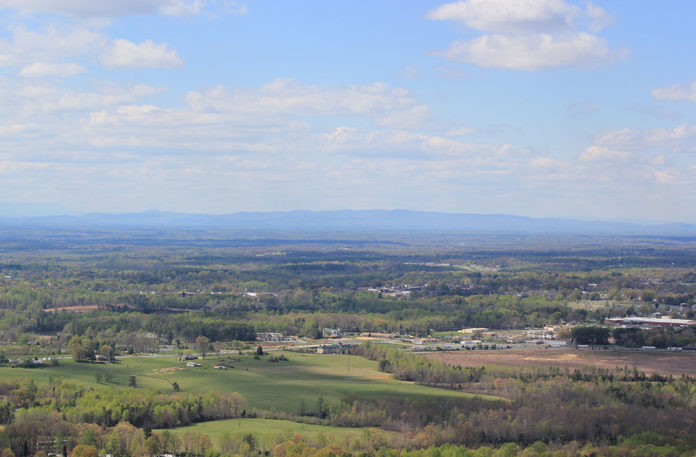 A drug detox center is set to open in Gastonia next month and it will be the first facility in the state of North Carolina to offer privately funded drug detoxification services.

The new substance use disorder treatment facility will be called Freedom Detox Center and feature approximately 30 nurses, physicians as well as other specialists who will work together to assist patients during their stay.

The staff of the center will focus on providing medically-managed detoxification plans, which usually include varied types of medications to facilitate a patient’s transition to sobriety and make each person as comfortable as possible.

Medications are often needed, the representatives of the detox center stated, because going through the withdrawals that are caused by discontinuing the use of a number of substances is often not only dangerous but can be fatal.

Freedom Detox Center will have the capacity to accommodate up to 16 patients in 10 private rooms and three double-occupancy rooms. The patients will be able to go through the detoxification process for longer or shorter periods, staying at the center only for a few days or for weeks. However, the representatives of the center stated that the majority of the patients are expected to be residing and detoxing at the facility for five to seven days.

Although the drug detox center is going to be privately funded and owned, it will be a fellow organization of the Legacy Freedom Treatment Center, a healthcare provider that offers scholarships and inclusive substance use disorder treatment programs along with other mental health therapies.

The Legacy Freedom Treatment Center currently has three locations in North Carolina — in Raleigh, Charlotte and Ashville — and one in Columbus, Ohio. All of the locations offer intensive outpatient care through programs that focus on alternative or holistic therapies and individual or group counseling sessions.

The representatives of the Freedom Detox Center have highlighted that the journey to launch the new drug detox facility has not been a simple one but an extensive process that has been going on for the past five years or so. The process was not only extensive but also expensive, they stated, adding that their expenses were primarily associated with required documents such as permits and licenses that are required by the local authorities.

Yet, they highlighted that there was an evident need for a privately-owned drug detox center to come to North Carolina.

According to the North Carolina Department of Health and Human Services, approximately 4,200 people in the state have received federally-funded outpatient opioid addiction treatment services and more than 2,000 received medication-assisted treatment since May 2017.

The services that will be offered by the new drug detox center are expected to be covered by most major health insurances in U.S. and private payments will also be accepted.

Any person that is over the age of 18 and has the need to through a drug detox, as well as the ability to cover such services, will be welcome by the center. Article Name
Gastonia Drug Detox Center is First to Offer Private Services in NC
Description
A drug detox center is set to open in Gastonia next month and it will be the first facility in the state of North Carolina to offer privately funded drug detoxification services.
Author
Livia Areas-Holmblad
Publisher Name
Addiction Now