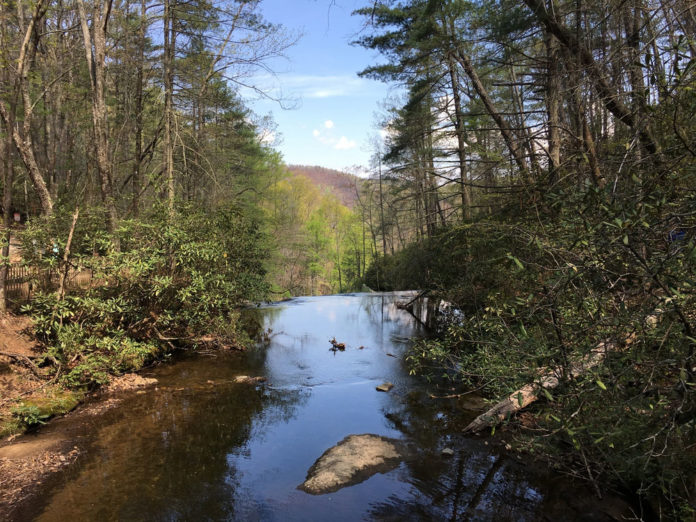 A barbeque was held last weekend to raise money for a future drug rehab facility and awareness about the issue of drug and alcohol abuse in Connelly Springs, North Carolina.

The barbeque was held by Jaime Torres Ministries (JTM), which was founded by Jaime Torres, who became inspired to help people after serving time in prison for drug-related offenses. He has traveled across the world to promote a different way of life for those struggling with substance use disorders.

The objectives of the JTM are to save, heal and set people free. The vision of the ministry is to inspire and strengthen the community through love and forgiveness.

Torres said he would like to create a Christian-based drug and alcohol rehab center that he will call Grace Place to help Burke County residents. He is not sure about how much it would cost to build the substance abuse treatment center.

There are no substance abuse treatment centers located in Connelly Springs, according to the 2018 National Directory of Drug and Alcohol Abuse Treatment Facilities.

Torres stated that he wanted to build a drug addiction recovery center in the area so families would not have to travel far to receive addiction treatment services.

Along with the barbeque, a bake sale and a furniture raffle were also held to generate more revenue.

The fight against drug and alcohol abuse in Burke County has been spearheaded by the Burke County Health Department. This agency offers multiple solutions aimed at educating the public about opioid abuse and fighting the opioid crisis.

The Burke Wellness Initiative is a branch of the health department that focuses on ensuring the health and prosperity of Burke County residents.

The Burke Integrated Healthcare aims to help those who are struggling with substance use and mental health disorders. It created the Burke Population Health Project, which provides services to people with mental illnesses, homeless residents, those who have recently been released from jail and people still serving sentences for drug-related offenses. Its goal is to improve the community outlook and lessen the impact of substance use disorders in the county.

North Carolina’s Opioid Action Plan was set forth from last year until 2021 with the goal of progressing the fight against opioid abuse. It also aims to expand the lines of communication among healthcare providers throughout the state and the availability of addiction treatment facilities.