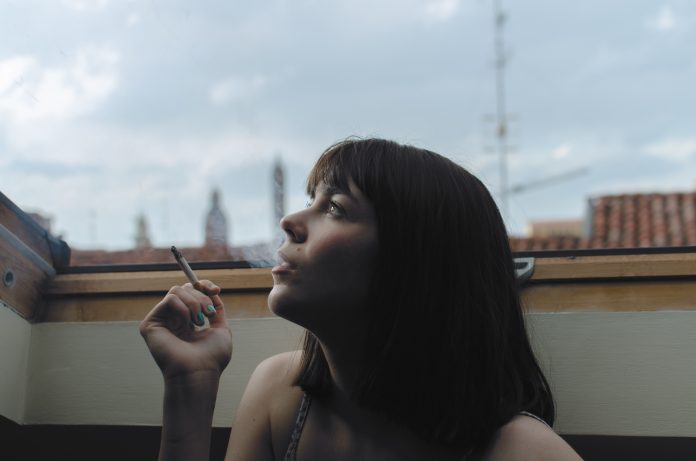 By Josh DuBose: LOS ANGELES – Science has made giant leaps in studying and treating the disease of addiction, though some might argue the more things change, the more they stay the same. Consider Dr. Albert Day, the superintendent of the New York State Inebriate Asylum, described by James Parton in the October 1868 Issue of The Atlantic:

“Dr. Day has once had the opportunity to examine the brain of a man who, after having been a drunkard, reformed, and lived for some years as a teetotaler. He found to his surprise, that the globules of the brain had not shrunk to their natural size…but seemed ready on the instant to absorb the fumes of alcohol…” Parton’s wrote.

Today, scientists like Dr. Nora Volkow, director of the National Institute on Drug Abuse (NIDA), are still studying the brains of those suffering from addiction, but they’re using high-resolution scanners on patients that are, thankfully, still alive.

Modern researchers, though, are facing significant challenges. One of the biggest obstacles is the lack of patients willing or able to participate in clinical trials related to addiction treatment.

“In research testing new medications or behavioral treatments for substance use disorders, the obstacles to recruiting volunteers are even more daunting,” Volkow writes in the Scientific American. “Just finding patients can be a challenge since they may not intersect with the healthcare system for their addiction, the same way someone with cancer or Alzheimer’s would.”

There are a number of reasons finding volunteers for studies is so difficult. Many ongoing clinical trials are narrowly tailored to treating an addiction to one substance. So, potential volunteers addicted to multiple substances are immediately disqualified. Furthermore, a patient might be addicted to the right substance for a clinical trial, but suffer from a co-occurring mental illness like depression or post-traumatic stress disorder that disqualifies them.

Of course, there is also just the reality of addiction itself. Many people that could benefit from participating in a study are unemployed, living in poverty or even homeless as a result of their addiction. This lack of stability is an impossible situation for both the potential volunteer and the researchers.

Other, less unstable patients, those with perhaps more means, are very often unwilling to participate in clinical trials because of social stigma and the potential public and personal consequences of exposing their substance abuse and dependency issues.

Finally, as Volkow points out, “Only a fraction of people with substance use disorders receive care from physicians who may be in a position to know about or link them to research studies being planned.”

The plus sides of participating in clinical studies can be working with addiction specialists in cutting edge medical facilities, receiving new treatments before they’re available to the general public and potential compensation for time and travel.

There is also, Volkow notes, the personal “reward of contributing to scientific knowledge, and knowing that you are helping the many thousands of people suffering from addiction.”

More information about the benefits of participating in a clinical study can be found at the National Institutes of Health’s website, and potential volunteers can use NIDA’s Clinical Trials Locator tool to see if there are any nearby trials that may be suitable.