his client’s opiate abuse by confronting him about his method of using opiate.

“He was minimizing his drug use … and he justified his other behaviors,” Armstrong said.

Another topic covered in Part 2 of our four-part series was Armstrong’s experience with people who have come to terms with their denial. He discussed another client who minimized his addiction and justified his substance abuse. The client was focused on his girlfriend from whom he had become estranged. “The first emotion he showed was disappointment and the second emotion was anger, which is normal,” Armstrong said. “But that’s the thing about denial. We have the answers. We just don’t want to turn the light on in that dark room.”

The next installment in our four-part series on denial will feature a discussion on moving from denial to acceptance. 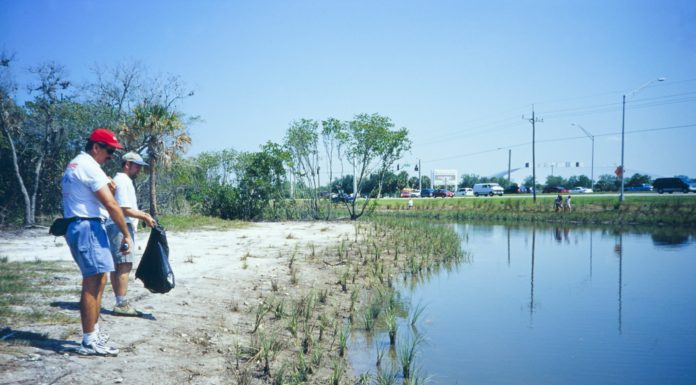