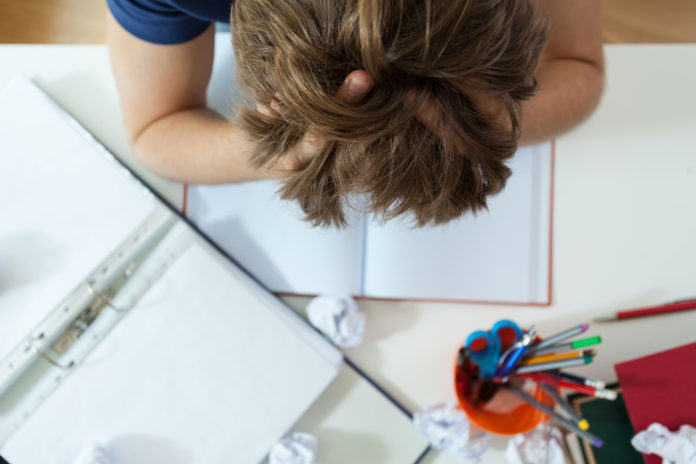 It’s a widespread belief that non-medical use of prescription stimulants (NPS) like Adderall or Ritalin can help college students improve their study habits and overall academic performance, but a new study aims to dispel that myth.

“In previous studies, we have used longitudinal data — data collected from college students over time — to demonstrate that use of prescription stimulants is not associated with any increases in GPA in the entire sample, and we find that when you compare nonmedical users of prescription stimulants with non-users, you find that the people who use them actually have lower grades,” said lead researcher Amelia Arria, associate professor at the Department of Behavioral and Community Health at the University of Maryland School of Public Health and director of the Center on Young Adult Health and Development.

“One thing that’s very important is that we are not talking about ADHD medication not being beneficial,” she clarified. “ADHD medications for ADHD students can have tremendous benefits, and parents need to know that. It’s not that it doesn’t confer a benefit, it’s that non-medical use of ADHD medications in a person that does not have ADHD — and the way they use it not under a doctor’s supervision — that is not associated with academic benefits.”

A significant amount of college students who participate in NPS do so in response to academic difficulties believing that stimulants will enhance their grades, but this study adds to an expanding collection of research that NPS likely does not provide academic benefits.

“The other more basic issue is that I think students are under the impression that if it helps a student with ADHD concentrate better and focus, then it should help someone without ADHD concentrate, focus and get better grades,” Arria said. “What they don’t realize is that having ADHD is a different thing completely and the analogy that we always use is being visually impaired and needing glasses – so I wear prescription glasses. Someone wearing my glasses isn’t going to see better. My glasses are for me because they correct a deficit that I have. That’s the analogy that people with ADHD use. They’re very frustrated by the notion that someone who doesn’t have ADHD doesn’t understand that ADHD meds for them are helpful in correcting this deficit that they have in concentration.”

The study analyzed NPS in 898 students without ADHD attending their second or third college years.

After the researchers adjusted for sex and GPA scores during the second year, they found there was no substantial link between NPS groups and a change in GPA between year two and three. Incremental but statistically notable improvements in GPA were seen within abstainers, but the persisters, initiators nor the desisters experienced any meaningful changes in their GPA.

“Over time, college students’ GPAs just go up,” she said. “They increase because you mature in college, you sort of figure it out, and you get better grades in the later years than you do in the earlier years. So I think that’s what’s happening in that abstainer group.”

Prior research has also indicated that college students who partake in NPS earned lower overall GPAs, skipped more classes, and used drugs much more than non-users.