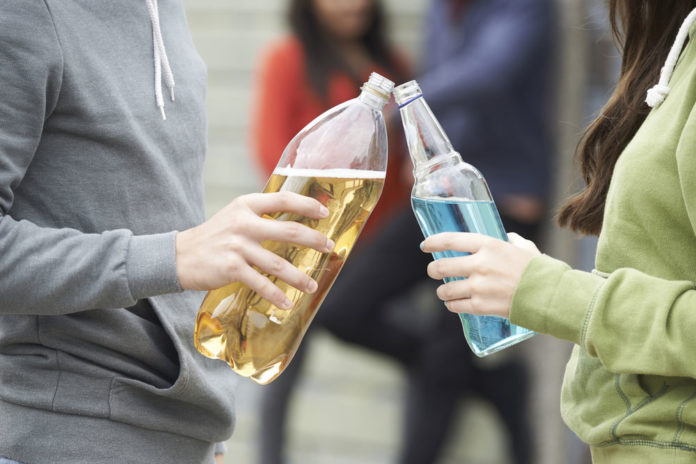 Researchers analyzed the role of age-related changes in the relationship between violent behavior and alcohol use in the December issue of the journal Addictive Behaviors Report.

The study was conducted by Christopher Salas-Wright, Ph.D., a professor at the School of Social Work at Boston University, and supported in part by a grant from the National Institute on Drug Abuse.

Salas-Wright was motivated to look into the subject because although there is an extensive collection of peer-reviewed studies about the link between violent behavior and alcohol consumption, important research gaps still exist.

“[Previous studies] have not examined the stability of the observed relationships by individual level age,” he stated.

Salas-Wright and his team sought to close these research gaps by analyzing data collected, from 2002 to 2013, by the National Survey on Drug Use and Health (NSDUH) and using the information to develop a sample model of participants that represented young U.S. residents, aged 12 in 2002 and 25 years old by 2013.

A meticulous analysis was then conducted, regarding the parallel relationship between both binge and social drinking with violent behavior, for each separate age. The final national sample included 38,233 models, aged 12 to 25.

Looking to provide a refined portrayal of the link between violence and alcohol use among youth in the U.S., the researchers accounted for sociodemographic, drug exposure, and education — Fifty-one percent of the participants were males; 60 percent were Caucasian; 25 percent reported using illicit substances, and 69 percent were in school.

Participants met the binge drinking criteria if they had consumed five or more alcoholic beverages in at least a single occasion in the month before the study. Non-binge drinking was classified as at least one drink during the same period, with no occasions of binging.

To assess for violent behavior, the NSDUH includes questions regarding acts committed throughout a full year rather than a month. Thus, in order to account for violent acts, researchers asked participants about how many times they had attacked another person, with intentions to cause injury, in the previous year. Painkiller misuse is nearly doubled among the uninsured