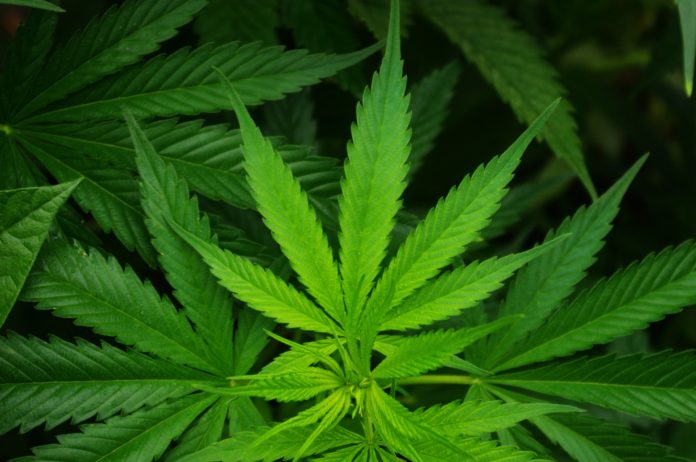 San Francisco, California will apply the state’s new marijuana legalization laws to past cases to absolve thousands of criminal convictions on the books.

George Gascon, San Francisco District Attorney, announced the decision Wednesday saying that thousands of misdemeanor convictions from decades prior will be either reduced or expunged completely.

The change in policy will affect thousands of city residents whose convictions hindered their lives in various ways, such as opportunities for employment or obtaining government benefits.

Experts have said that punitive measures do not mitigate drug use or addiction and that people who are caught using drugs should be treated, not incarcerated. Furthermore, convictions for marijuana put the person in the cyclical justice system that often has people moving on to harder drugs.

California legalized marijuana for recreational use in November, 2016 with Proposition 64. San Francisco District Attorney Gascon said Wednesday that up to 5,000 misdemeanors dating back to 1975 will be dismissed. Up until last year, only 23 petitions were filed to have a record of a marijuana conviction expunged. Gascon said that it had been costly and often required legal assistance.

Other cities across the state are thinking about or pursuing similar measures. These include the city Oakland. Assemblyman Democrat Rob Bonta has introduced a bill into the state assembly to allow for automatic expungement or decrease of a prior marijuana conviction.


5,000 people have applied for their marijuana convictions to be expunged since Proposition 64 was passed, according to an estimate from the Drug Policy Alliance.

California’s newly-legalized cannabis industry is expected to sell a million pounds of the drug within its first year of legalization. State public officials have said that after taxes, the cost of a pound of marijuana will sell at $4,600. Municipalities may even hike up the price more by adding their own taxes on recreational marijuana sales.