burdened by constant maladaptive personal guilt, which could result in harmful decisions like excessive drug and alcohol use.

Children could perceive their parents as suffering or unhappy and may attempt to relieve that feeling by changing their own behavior, the study stated. If unsuccessful, a child could place blame on themselves, and feel guilt and negative self-perceptions that lead to dysfunctional behavior.

“It’s guilt about being different and sometimes being better off than family,” Locke said. “That kind of guilt can be very profound and associated with self-sabotaging behaviors.”

Locke said he would like to expand his research with questionnaires focused more on measuring substance use as well as more specifics on illicit drug use.

“That would be another thing to look at, opiate use and guilt, and see the relationship specifically there,” he said. The results of these relationships may vary across different substance uses in follow-up studies.

The research needs replication to see if their results are similar, Locke admitted, but in this specific population, “there was a relationship between this guilt, alcohol use, cigarette use, and cannabis use.”

The study noted that a better understanding of how interpersonal guilt relates to substance use may provide intervention and prevention strategies in the surveyed population.

Summary
Article Name
Interpersonal guilt may lead to drug use, study shows
Description
A recent study by researchers at Smith College’s School for Social Work suggests that drug use in college students may be tied into interpersonal guilt caused by familial issues and upbringing. The study, published in the journal Substance Abuse, surveyed 1,979 college students ages 18 to 25 from three different universities who were examined for regular use of alcohol, cannabis, and other illicit drugs. They were then compared to non-regular users of each substance.
Author
Cesar Gamboa
Publisher Name
Addiction Now 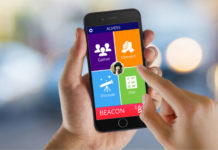 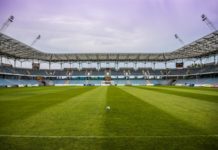 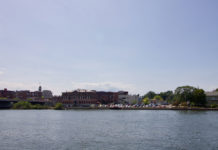 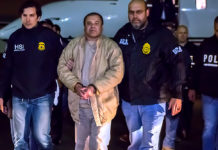