The study had several limitations. Publication bias due to the support of law-enforcement strategies were inherent in some of the studies that were conducted in Southeast Asia, where many were deincentivized if they were critical of mandatory drug rehab. Countries like Thailand are in the midst of a high-profile ‘war on drugs’ that promotes enforcement and military-based operations.

Despite the limitations, researchers believe there is little evidence that mandatory drug rehab results in sustained abstinence or a reduction in criminal recidivism. One noteworthy aspect of this review is that it didn’t simply evaluate drug detention centers, but also analyzed the mandatory inpatient and outpatient facilities that provide addiction treatment services.

Women at risk as opioid use hospital visit numbers surge 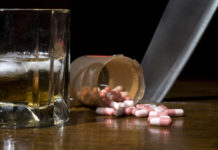 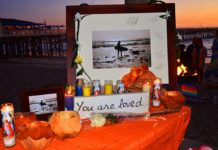 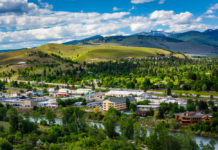 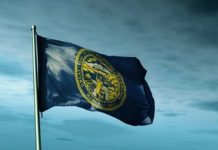