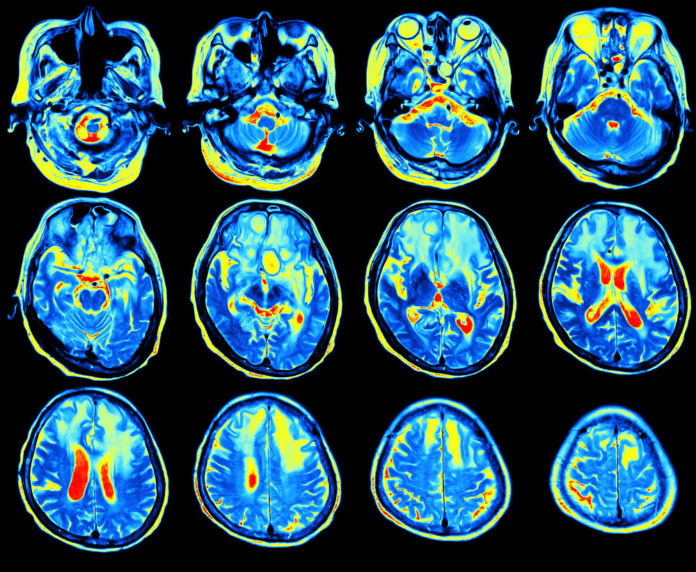 Researchers in the UK are studying the effects of experimental medicines using functional MRI (fMRI) technology to investigate the neuropharmacology of brain processes including risk/reward, impulsivity, and emotional reactivity, all of which are relevant to addiction and relapse.

“We are exploring the use of drugs to modulate the three main causes [of substance use] in abstinent people,” said David Nutt, co-principal investigator, and professor of Neuropsychopharmacology at Imperial College and the researcher conducting the studies. “Stress, desire, and impulsivity.”

The researchers from Imperial College, University of Cambridge, and the University of Manchester formed a Medical Research Council in response to the growing knowledge about the brain mechanisms and underpinning addiction that offer opportunities to develop new treatments as well as to combat the difficulties in studying the neurobiology of addiction due to its cyclical relapse-remitting course.

“We study the mechanisms of relapse using fMRI in people with alcohol, opioid, tobacco, and cocaine addiction and have developed a sophisticated platform technology for exploring the brain mechanisms of overdose and relapse,” Nutt said.

Researchers are aiming to discover new methods to treat the increasingly prominent mental health issues that contribute to 20 percent of addiction, even before the addiction increases the risks of mental health disorders that are exacerbated by drug use. “We have done studies on dopamine D3 receptors,” Nutt said. “And [are] also now looking at gut hormones.”

Dopamine is the most commonly released neurotransmitter that allows humans to experience pleasure. It is linked to chemical imbalances in the brain that cause depression, anxiety, and bipolar disorder. In addition, gut hormones have an effect on the brain’s chemistry and alter cravings for drugs and alcohol. Researchers are conducting the studies with fMRIs in an attempt to learn how the brain’s chemical release response to experimental medicines affects addiction.

The study looked at those causes with a monetary incentive delay task designed to probe risk/rewards sensitivity, a “go/no-go” task to study impulsivity and an evocative images task to gauge emotional reactions.

The monetary incentive task allowed participants to win or lose money depending on how they responded to targeted stimulus. In order to analyze impulse, the participants were presented with an alternating series of letters and asked to respond as fast as they could. Lastly, participants in the evocative images task were presented with images of injury, threat, and depictions of inanimate or animate objects. Article Name
Functional MRI used to investigate new drugs for drug relapse prevention
Description
Researchers in the UK are studying the effects of experimental medicines using functional MRI (fMRI) technology to investigate the neuropharmacology of brain processes including risk/reward, impulsivity, and emotional reactivity, all of which are relevant to addiction and relapse.
Author
Ryan Beitler
Publisher Name
Addiction Now