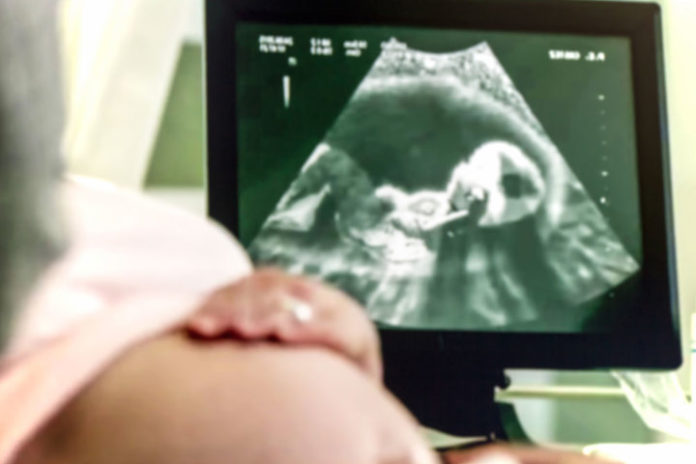 A recent government report revealed that approximately 21,000 pregnant women, ages 15 to 44, engaged in opioid misuse within the past month.

The findings — a series of combined data sets from Substance Abuse and Mental Health Services Administration (SAMHSA)— examined the non-medical misuse of opioids among females of childbearing age and found that pregnant women were less likely than non-pregnant women of the same age to misuse opioids (0.9 percent versus 2.6 on average for all the subjects), but the likelihood of opioid use fluctuated noticeably between ages.

“Opioid abuse can disrupt fetal development at any stage during a pregnancy — even before a woman knows she is pregnant,” said Rachel Lipari, Ph.D., a statistician at SAMHSA. “Women who are pregnant or may become pregnant should consult their doctor prior to using opioids.”

“Nonmedical use includes using a prescription-type pain reliever without a prescription of their own or simply for the experience or feeling the drugs caused,” she said.

There has also been an alarming increase in the rate of infants born with a dependency on opioid-based substances like prescription painkillers and heroin. From 2000 to 2009, the number of babies born with neonatal abstinence syndrome (NAS) — neonatal drug withdrawal syndrome mainly caused by opioid use during pregnancy  — escalated nearly five times annually, from 1.19 to 5.63 per 1,000 hospital births in the United States, according to the report.

The likelihood of NAS occurring is approximately 70 to 95 percent for women who misuse opioids during pregnancy; affected infants are also more probable than any other births to experience low respiratory and birth weight complications, according to the report.

Data sourced from the 2012 Treatment Episode Data Set revealed that 21,553 pregnant women, aged 15 to 44, were admitted to addiction treatment; and 22.9 percent of these women said they were addicted to… (continue reading)

One in 12 doctors accepts opioid-related payments from drug companies