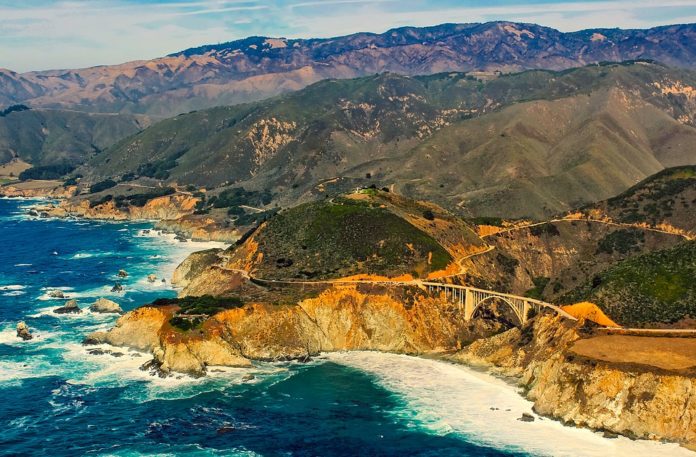 Although California is one of the states with the lowest opioid abuse, the epidemic is still killing thousands of people. While in West Virginia–the state most ravaged by the opioid crisis–41 out of 100,000 citizens died from drug overdoses in 2015 according to the U.S. Centers for Disease Control and Prevention, California’s overdose rate was 11 out of 100,000, the seventh-lowest in the country.

In all of the United States, ninety-one Americans die every day from opioids, an overdose rate that is now higher every year than automobile accidents.

Even though California has the seventh lowest drug overdose rates in the country, more people die from them every year than in any other state, mostly due to California’s large population.

While public health experts are not in agreement as to why California’s opioid overdose rates are lower than the rest of the country, some have suggested that it could be because the state has diverse and populated demographics and the types of opioids and other drugs available are different than other states.

There are occasionally reports in California of overdoses from fentanyl, the highly potent “elephant tranquilizer” synthetic opioid, but they are rarer than other parts of the country. Though they are less pervasive, 36 people overdosed in one week in Sacramento, with fentanyl being the main culprit. Fentanyl deaths are quickly rising, going up 47 percent last year alone, according to the state’s available data.

Twenty years ago, however, California had one of the highest rates of drug-related deaths in the country. Between the years 1999 and 2015, the overdose rate continued to spike, increasing by 30 percent according to the CDC.

In other states, though, the spike in overdose rates was much worse. The West Virginia overdose rate grew 975 percent during that same time period. Along with other states, the rates of overdoses have hiked so much that California has one of the lowest drug-related death rates in the country.

In many areas of the state, including the urban areas of Los Angeles and Sacramento counties, have relatively low opioid death rates. However, 10 rural counties in the state’s far north had more prescriptions for opioids than people. In some of these areas, the death rates from opioids are as high as other, more impacted states.

Since the residents of California mostly live in urban areas, they may have gotten away from the opioid crisis by avoiding high prescription rates in more rural communities. Studies have also found that doctors are less likely to address complaints of pain from nonwhite patients, which would translate to fewer opioid prescriptions per person in diverse areas like Los Angeles.

In addition, experts say that the drugs available in the state may affect how residents transition from pills to narcotics. Another reason could be that the producers and sellers of methamphetamines, which has been more prevalent in California than other states, could have kept out of the heroin market. Studies also suggest that access to marijuana, which the state has medically legalized and will recreationally legalize on January 1st, facilitates pain management and mitigates opioid abuse.

State and local health officials have also created opioid safety coalitions in California for medication-assisted treatment. 95 percent of Californians now live in a region of the state where the officials have joined one of these coalitions. Between 2015 and 2016 there was a drop in the amount of opioids prescribed, around 12 percent, as well as the rate of people taking high-dose opioids.

Is Peyote Legal? Learn the Side Effects and Risk of Abuse