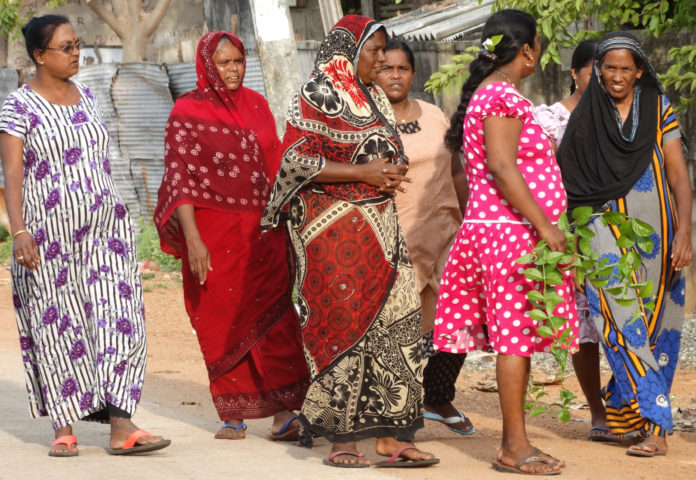 Women in Sri Lanka over the age of 18 will be able to purchase alcohol without the government’s approval for the first time in 60 years.

The island-state is rolling back a law from 1955 that prohibited the sale of alcohol to women, which marks a departure from the longstanding law.

It’s now legal for women to not just purchase alcohol, but to work in establishments that sell it, including restaurants and bars, without needing the approval of the state.

On Wednesday, January 10th, the Minister of Finance and Mass Media, Mangala Samaraweera, announced the amendment to the law.

Although enforcing the previous law banning women from buying alcohol wasn’t a priority for law enforcement, the women in the country are reportedly celebrating the change as furthering equal rights in the country. Although the majority of Sri Lankan women traditionally choose not to drink alcohol as they see it as contrary to the customs of the island.

The President of Sri Lanka is not enthusiastic about relaxing alcohol laws. President Maithripala Sirisena is known for his opposition to drugs, alcohol, and tobacco. He has also made it one of his administration’s priorities to reduce substance abuse. Many policies directives have been aimed at reducing vices, including campaigns to eliminate tobacco cultivation in the country by 2020, tax cigarettes and require health warnings.

A Sri Lankan newspaper reported that Sirisena blamed alcohol and tobacco use for rising poverty and poor health among low-income Sri Lankans when he was Minister of Health. He claimed 35 percent of Sri Lankan incomes are spent on smoking and drinking. Ostensibly, he did not offer any evidence.

Sirisena has claimed that Sri Lankan women are drinking more alcohol within the last few years.

According to the BBC, in 2016 Sirisena said, “We all are aware that drug abuse has become a pressing national issue.”

Meanwhile, Minister Samaraweera was more hopeful about getting rid of the law to usher in more progressive policies when he announced the policy shift Wednesday.