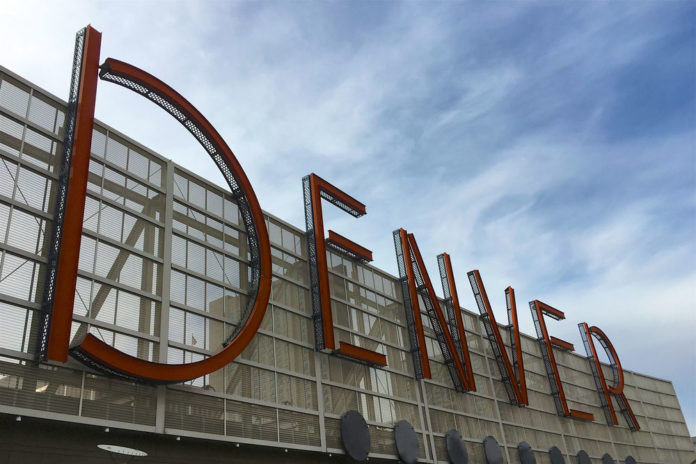 The state of Colorado, particularly the Denver Metro Area, has been a known destination for people looking to get help with a substance use disorder or to choose from a wide selection of sober living facilities as they transition to a lifestyle of sobriety.

But locals seem to have contradicting views when it comes to the impact that these sober living facilities and their residents have on Denver.

Some of the most common complaints brought up by Denver residents have to do with excessive disturbance to neighbors and public disorder caused by the people staying in the sober living facilities that were established in very residential, quiet neighborhoods of the city.

Several sober living facilities in Denver and surrounding areas have been investigated in the past few years. And most of them were found to be owned by companies located in different states.

Law enforcement officials from the city of Denver have expressed gratitude for the residents who had submitted formal complaints about select sober living facilities in the area; after investigations revealed that many of those were operating illegally.

Several of the sober living facilities in the area were found to not have the permits and licenses required; while some Denver drug rehab centers were discovered to be owned by businessmen who had been convicted in other states after facing criminal charges related to other addiction treatment programs.

However, a number of other Denver residents and representatives agree with the federal laws that protect the rights of the individuals who are receiving drug addiction treatment or going through a transitional program, such as those provided by sober living homes.

Federal regulations such as the Fair Housing Amendments protect addiction treatment recipients from being discriminated against and make it illegal for anyone to prevent sober living facilities from operating in residential areas.

People recovering from substance use disorders are also federally protected by the Americans with Disabilities Act, which requires every city and town in the U.S. to reasonably allow individuals with clinical disabilities to have an equal opportunity to enjoy housing as the rest.

Despite the controversy, the state of Colorado continues to see an increase in the number of deadly drug overdoses. But lawmakers have been looking to push… (continue reading)