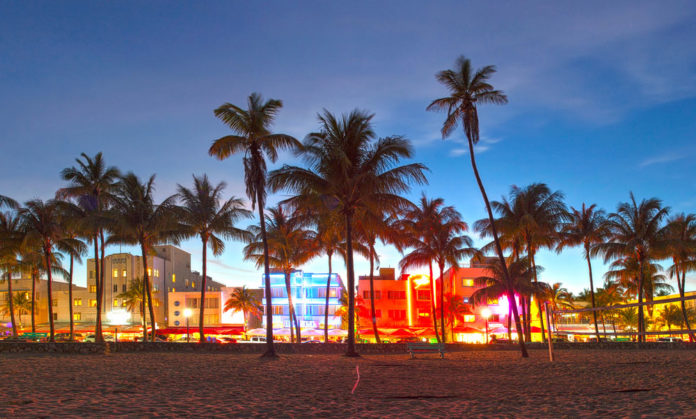 Most of the drug rehabs in South Florida opened their doors within the past few years.

But during the last few years, the number of drug overdoses that took place in the area also increased exponentially — Palm Beach County alone had almost 5,000 overdoses just in 2016. A lot of the overdose deaths were found to have occurred among people receiving addiction treatment, especially after they had left inpatient programs at drug rehabs and started receiving outpatient treatment.

Rubio used the letter to address specific representatives of the federal agencies, such as the Department of Labor. He also mentioned that there have been mainstream media reports as well as criminal records showing that many out-of-state patients with opioid use disorders had passed away after overdosing while they were supposed to be receiving treatment in drug rehabs across Florida.

Palm Beach County State Attorney, Dave Aronberg, has also displayed his support for the senator’s stance on issues related to substance use disorders and recovery.

Aronberg recently requested a grand jury to look into the cases of corruption in addiction treatment facilities and drug rehabs in the area.

He stated that he believes that “this is the number one criminal justice issue and the public-health crisis facing the state.”

The task force was established in 2016 and during its first year it had made a total of 44 arrests and 13 convictions.

Other authorities in South Florida have taken steps to… (continue reading) New Rehab Center in Jackson to Focus on Opioid Addiction