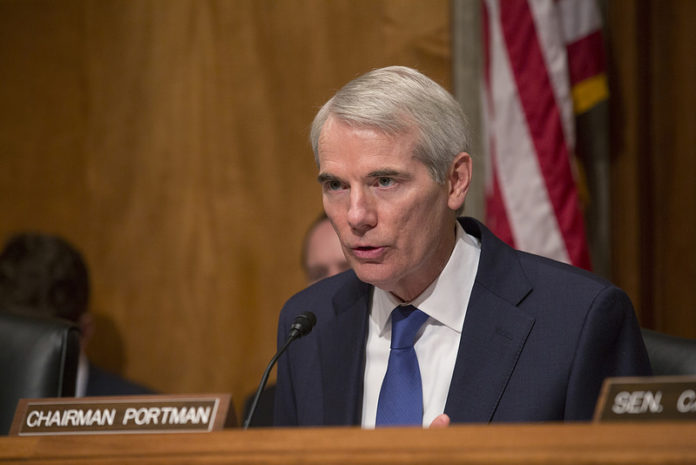 A group of bipartisan senators has released a bill that would add $1 billion to fighting the opioid crisis.

The bill is being called CARA 2.0. It is a follow-up to the Comprehensive Addiction and Recovery Act in 2016. The new, updated bill would impose new rules to restrict access to opioid prescriptions and open access for addiction treatment. A billion dollars would be allocated to facilitate the treatment resources.

It aims to establish a three-day limit on the initial opioid prescriptions for acute pain, with exceptions for chronic pain in regards to ongoing illnesses. In addition, the bill sets out to permanently let physician assistants and nurse practitioners prescribe buprenorphine, a treatment for opioid addiction that has been highly effective.

Furthermore, CARA 2.0 allows states to waive the limit on how many patients each doctor can prescribe buprenorphine to, increase both civil and criminal penalties for opioid manufactures, require both doctors and pharmacists to use a drug monitoring program before prescribing opioids, and create a national standard for addiction recovery housing.

Congress agreed to allocate $6 billion over the next two years to opioid crisis, this would be the next $1 billion over that time period, after the 21st Century Cures Act.