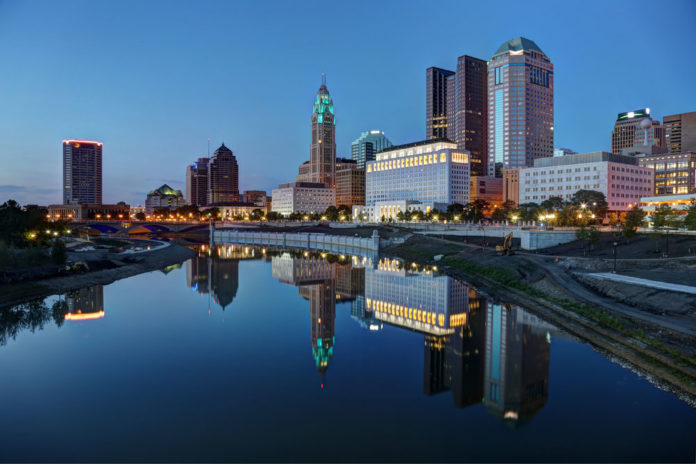 Drug rehab centers and substance abuse treatment programs in Columbus, Ohio, expect to receive a portion of the state’s 2019-2020 capital budget bill. The proposed budget bill was announced this week and highlights that a total amount of $2.6 billion is planned to be distributed among the state’s 88 counties to tackle critical needs.

Drug abuse has been a critical problem in Ohio: The state’s Department of Health has reported a surge in drug overdose deaths of more than 60 percent from 2010 to 2015. It was also estimated that in 2015 drugs killed at least eight people in the state each day of the year.

Medical examiners from the Regional Science Forensic Lab in Cuyahoga County, where Columbus is located, announced this month that the detection of methamphetamine and cocaine became more prevalent throughout the past year. They also stated that although methamphetamines haven’t yet been proven to be associated with an increase in deaths in the county, the recent data is still a cause for a public health concern. According to public information officers from Cuyahoga County, fentanyl and other synthetic opioids have been the “overarching problem” for their community.

The need for broad access to substance abuse services in the area is evident considering how much of an impact drugs have had on the state in recent years. However, less than $200 million of the proposed budget bill would be going toward expanding addiction treatment programs in local drug rehab centers.

The plan shows that $222 million would be split among the drug rehab centers, mental health treatment facilities, and clinics that treat developmental disabilities.

Ohio has been considered the face of the national epidemic, which is why many residents and political figures have expressed opposition to the budget requests currently outlined by legislators.

Critics of the state capital budget bill proposal highlighted that lawmakers are planning on spending too much money on projects and initiatives that are not necessarily as crucial for Ohioans as public health investments — such as addiction treatment expansions. For instance, the draft introduced a community project request that would allocate $5 million to the conceptual development and construction of a glass passageway to be installed in the museum at the Columbus Ohio State University, also known as the COSI Museum.

Two zoo exhibitions also in Columbus, that would supposedly cost about $500,000 each, and a $1 million donation to support the Football Hall of Fame are a couple of other requests under the community project category in the bill.

Supporters of the budget plan argue that… (continue reading) The Pink Cloud: What it Means in Recovery and How to...