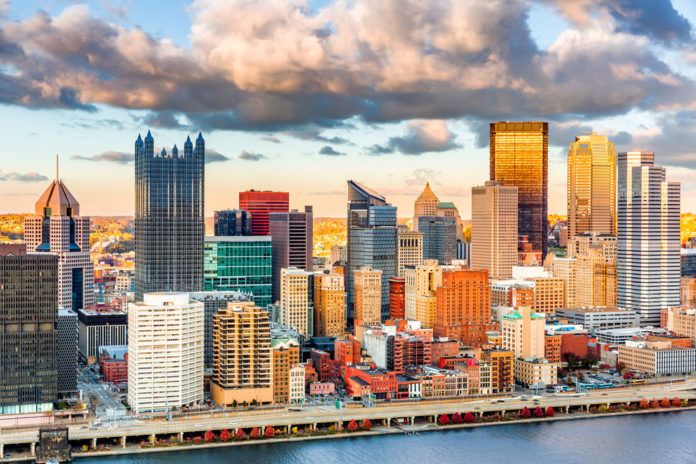 Pittsburgh area schools are stressing the importance of prevention through drug abuse programs aimed at helping youths understand the dangers of addiction.

After a January meeting that included schools and various local branches of government, drug abuse programs were implemented in schools in order to prevent youths from falling victim to substance abuse once they graduated.

In 2016, over 4600 people died from drug-related overdoses in Pennsylvania — a 37 percent increase from the previous year, according to data from the University of Pittsburgh. About 30 percent of the overdoses were attributed to those between the ages of 25 and 34.

In Allegheny County, where Pittsburgh serves as the county seat, 613 people died of a drug overdose in 2016, which represented a huge spike from the 424 deaths reported the year before.

The drug abuse programs that several districts in Pittsburgh have started are aimed at giving students the tools to evade addiction when they reach adulthood.

Diana Fishbein, the president of the National Prevention Science Coalition to Improve Lives, stated that schools are the perfect location to step into a child’s life and make sure they are getting the services required.

Fishbein stated that some programs were effective while others were not.

The Pittsburgh school district has varied in their approach to drug abuse programs. Some schools have chosen to handle those who violated drug policy by punishing them while others have argued for rehabilitation.

According to data from the University of Michigan Institute for Social Research, approximately one in every 24 high school seniors interviewed stated that they misused opioids and one in 250 used heroin.

Dr. Thomas Brophy, an addiction medicine specialist in Pittsburgh, told a chemistry class that opioids arouse the center of the brain. Progressively, the parts of the brain that are responsible for long-term thinking start to slowly deteriorate.

He stated that you cannot reasonably talk to someone who uses opioids into quitting once they have begun.

Compared to the Drug Abuse Resistance Education, Brophy’s presentation was more centered on scaring adolescents with facts about substance abuse and its consequences. But Janet Welsh, a Penn State assistant professor, stated that the programs that attempt to shock people or frighten them into avoiding drugs do not work.

One of Pittsburgh’s high schools, Hampton High School, has implemented some of Brophy’s strategies by welcoming FBI agents, mourning parents or people recovering from drug addiction to speak about the hazards of substance abuse.

One of the drug abuse programs used… (Continue Reading)