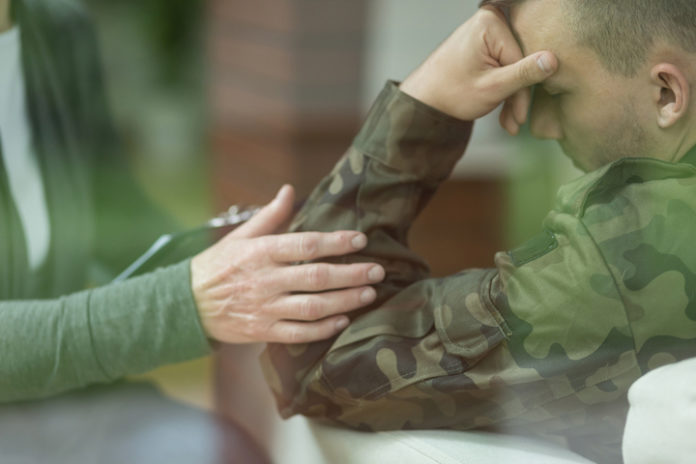 To better understand the link associated with suicide and substance use disorders among men and women in the Veterans Health Administration (VHA), researchers from the Department of Veterans Affairs and the University of Michigan analyzed national administrative health records from all VHA patients in 2005. These patients were then tracked for the next six years.

The collected data was one the most extensive explorations of suicide and SUDs with more than 4.4 million veterans represented. The study factored in their age and overall severity of veterans’ medical conditions and determined the risk of suicide by the kind of SUD.

Ultimately, 8.3 percent of males and 3.4 percent of females in the cohort reported a SUD as part of their diagnoses, and 9,087 veterans committed suicide within the six years of observation.

Although the study states the potential for suicide differs across the different types of drugs, it was revealed that overall, veterans who suffer from an SUD face more than twice the probability of suicide than veterans who do not have a SUD. Female veterans with an addiction, especially to opioids, showed to be more than five times vulnerable than their male counterparts in the VHA.

The most pronounced suicide risks were found in those who misused prescription sedatives such as tranquilizers.

Data from 2014 that was released last year by the VA showed that there was a total of 41,425 suicides within the adult U.S. population; of those individuals, 7,403 (18 percent) were veterans, which averages to about 20 suicides per day.

The findings revealed that the combination of an SUD and the diagnosis of a cocaine, alcohol, sedative, amphetamine, cannabis or opioid use disorders were all linked to… (continue reading)