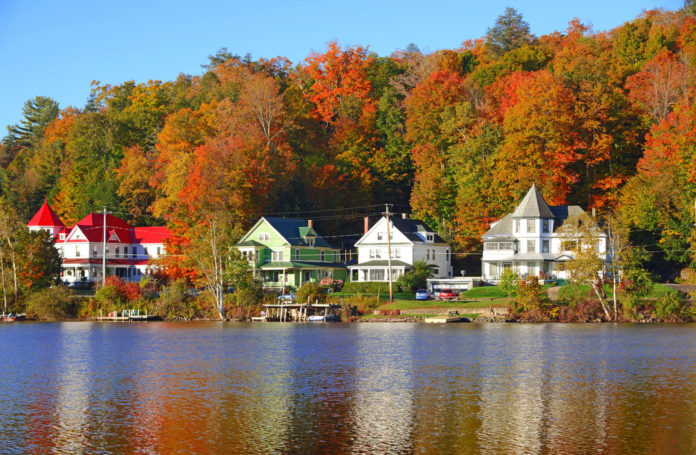 A new alcohol and drug detox facility that will be launched in New York’s Saranac Lake by St. Joseph’s Addiction Treatment & Recovery Centers has been significantly boosted by recent state grants.

New York Gov. Andrew Cuomo announced a month ago that St. Joseph will be receiving 1.2 million to establish the new alcohol and drug detox center, which is expected to have a total of 10 beds.

The new facility will be located a mile away from the Adirondack Medical Center, which will allow for expanded hospital care for patients, and will be creating at least a couple dozens of new employment opportunities for the area.

Earlier in February, St. Joseph received yet another grant, of $450.000, to power the launch of an ‘Open Access Center,’ which will include a medical staff available on site 24 hours a day and seven days a week. The staff will be trained to provide referral services and assist people with any kind of substance use disorder immediately.

St. Joseph, a nonprofit medical organization that has been running in Saranac Lake since 1940, started by treating a vast majority of patients who struggled with alcohol use disorders. Now, St. Joseph’s outpatient and inpatient addiction treatment admissions are almost exclusively linked to opioids — mirroring the crisis brought by opioid abuse to the rest of the nation.

Bob Ross, the president of the organization, stated that local residents currently have to travel far in order to have access to proper treatment at a drug detox center.

“They need to drive two to two and a half hours to Albany or Syracuse,” he said.

New York State had almost 4,000 opioid overdose deaths in 2016. In contrast, the number of overdoses linked to opioids barely surpassed 1,000 in 2011. Yet, by 2011 the state allocated a little more than $500 million to addiction treatment services and those investments barely surpassed $600 million by 2016.

But the New York State officials have been more proactive in the last couple of years.

The two recent capital grants come from the New York State Office of Alcoholism and Substance Abuse Services (OASAS) and will be used to purchase properties, construct the new drug detox center in Saranac Lake, and launch Open Access Centers throughout the state.

OASAS is the one… (continue reading)