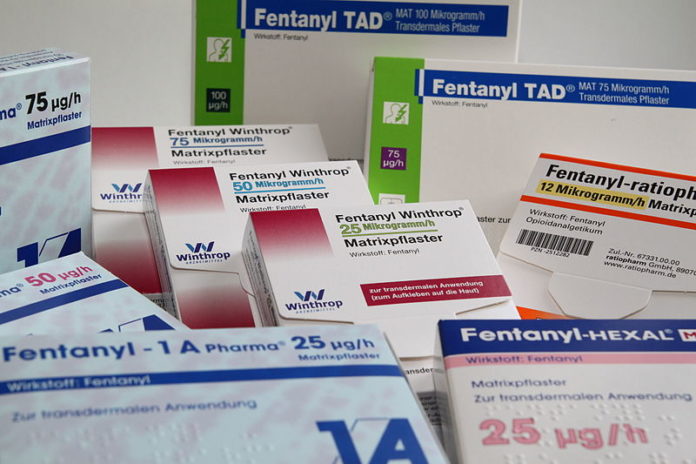 Fentanyl deaths are rising in Ohio, taking over the illicit drug market in the greater Cincinnati area. The rise in deaths is at a 1,000 percent increase in overdose deaths in Hamilton County, Ohio.

Authorities in Ohio logged 24 deaths in 2013. Last year they counted 324. The drug’s presence has grown and overshadowed heroin deaths. The Hamilton County coroner found fentanyl involved in 85 percent of overdose deaths they examined while the county’s crime lab detected the substance in more than 90 percent of the drugs tested in the first five months of this year.

Newtown Police Chief Tom Synan said “Fentanyl and similar synthetic opiates have produced overdoses and deaths in not only unprecedented numbers but previously unimaginable. It is no longer a heroin epidemic but a synthetic-opiate epidemic.”

The issues in Ohio regarding opioids reflects the national problem around the country. According to a research letter published in the Journal of the American Medical Association, fentanyl was involved in roughly half of opioid-related deaths.

The Billings Gazette in Montana detailed an apparent uptick in fentanyl-related deaths in the county that hosts the Fort Peck Indian Reservation. Officials in Ohio are warning it could get worse while underground chemists start pumping out new analogues of the dangerous drug, some that could be potent.

As officials have warned, fentanyl is starting to show up in the supplies in cocaine and meth supplies.

“The introduction of synthetic opiates like fentanyl has killed tens of thousands of Americans,” Synan said, “and should be seen as the country’s most pressing health, national security issue, and social crisis we face right now. There is nothing that worries me more than synthetic opiates–and what will be the next, more powerful synthetic that hits the street.”