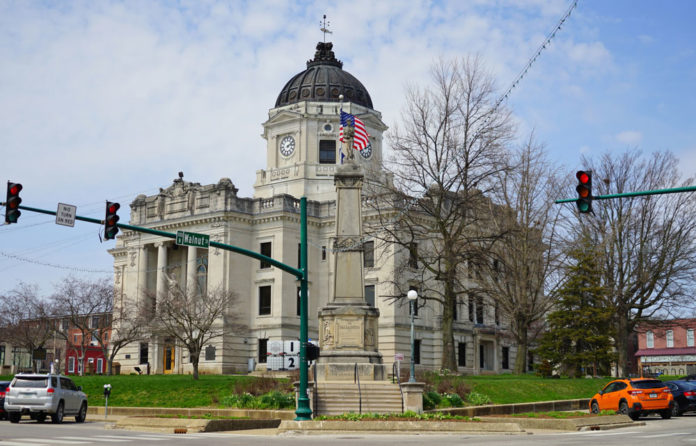 A proposal that would have placed a moratorium on the construction of new addiction treatment centers in Bloomington, Ind. has been retracted.

If the measure had passed, the moratorium would have gone into effect in late June or early July.

A June 1 press release revealed one reason for imposing the temporary ban was the rapid development of addiction treatment services in the area. Concerns over how the proliferation of treatment centers would affect the Bloomington community and the number of people seeking treatment for their substance use disorders were also contributing factors.

According to Mayor John Hamilton, the growth of the treatment industry occurred at a faster rate than the instillment of regulations. He added that patient recovery was of chief importance and that the state would determine methods to assist individuals on the road to recovery.

The resulting ordinance, 18-14, would have prevented new drug rehabilitation centers from opening in Bloomington for a period of one year.

Bloomington Public Engagement Director Mary Catherine Carmichael said that putting a hold on the market would allow time for city officials to deliberate about the issue.

According to the press release, councilpersons would have examined how other local cities have integrated recovery centers into zoning plans and then have drafted further policy to reflect the best interest of those in addiction recovery and the greater community at large.

City Council President Susan Sandberg added that resident concerns about nearby rehabilitation centers had to be taken into account.

Under the ordinance, current addiction treatment centers in good standing with state and city requirements would not have been affected. However, those in violation of certain codes would have been granted a 90-day grace period to rectify the issue.

Since the news of the potential moratorium was announced, addiction treatment specialists and other community members voiced their objections.

Co-founder of the Indiana Center for Recovery, Saul Kane stated that the manner in which city officials was approaching the issue was concerning.

Indiana Center for Recovery is currently embroiled in a legal battle with the city Planning and Transportation department over zoning regulation violations.

However, lawyer Cheyenne N. Riker, who represents the center, stated that no zoning regulations have been violated.

In addition, representatives of the Indiana Recovery Alliance stated that city policies, such as the moratorium, would prevent patients from receiving medication-assisted treatment. They added that the moratorium could lead to an increase in incarceration, infectious diseases and drug overdoses.

According to the U.S. Centers for Disease Control and Prevention, Indiana reported 1,526 drug-overdose deaths in 2016.

The Indiana State Department of Health reported that in 2016 Monroe County, where Bloomington is located, reported 26 drug poisonings.

City officials have since decided to withdraw the moratorium ordinance.

City Council Member Isabel Piedmont-Smith announced that, in retrospect, the moratorium would cause more harm than expected. She added that she would work with Hamilton’s administration to investigate zoning regulations and other concerns.

Carmichael stated that the approach was not the best one to consider at the moment. How Long Does Fentanyl Stay in Your System? Side Effects and...