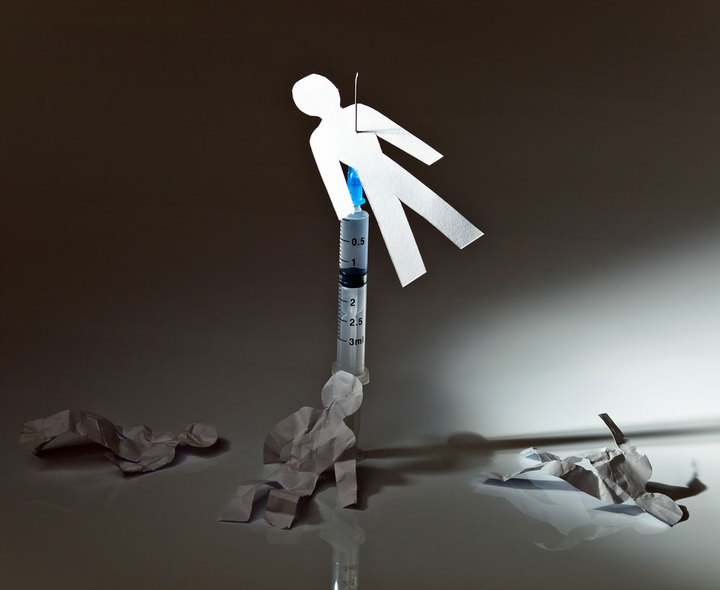 non-Hispanic whites — demographic groups that historically had lower rates of heroin use.

“In fact, nearly 80 percent of recent heroin initiates reported that they began their opioid use through the nonmedical use of prescription opioid medications,” the Surgeon General’s recent report on addiction stated.

The U.S. Surgeon General’s report titled Facing Addiction in America also pointed to the uptick in heroin abuse, declaring that heroin overdoses were more than five times higher in 2014 than in 2004.

In a recent interview with PBS, Surgeon General Dr. Vivek Murthy said as a physician he was “shocked by the number of patients who came under my care with a substance use disorder. When I became Surgeon General and had the privilege of traveling around the country and hearing people’s stories first hand, I found that every community I went to was touched in some way by substance use disorder.”

Summary
Article Name
Heroin deaths more than triple over four-year period, study shows
Description
The number of deaths from heroin overdoses more than tripled from 2010 to 2014, according to a recent study from the National Center for Health Statistics. Of the 47,000 deaths from a drug overdose in 2014, 11,000 were from heroin overdoses.
Author
Cesar Gamboa
Publisher Name
Addiction Now 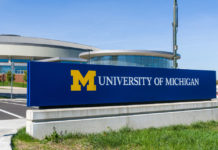 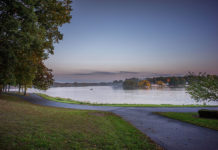 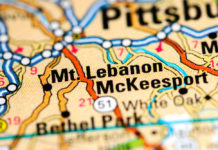 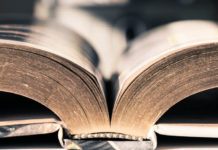