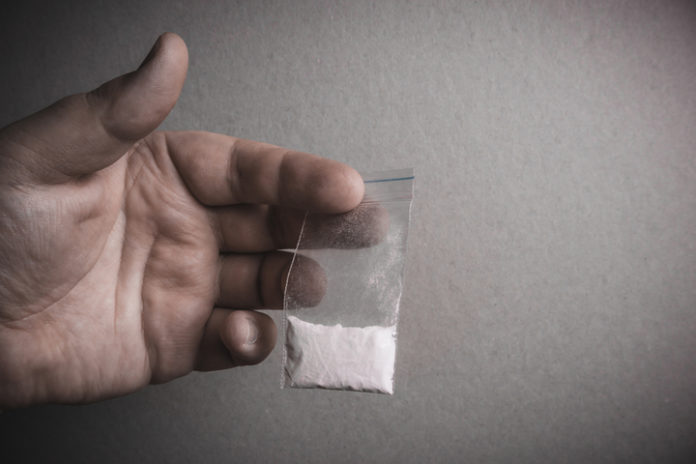 A new study reveals that over 50 percent of all drug overdose fatalities might be because of fentanyl — a synthetic opioid that can be up to 100 times more potent than morphine, according to the Centers for Disease Control and Prevention.

The research, published in the International Journal of Drug Policy (IJDP), focused on opioid users located in Rhode Island, a state that is commonly known for or suspected of fentanyl contamination in illicit drugs.

The demand for fentanyl is sparse and it is not actively sought by those addicted to opioids, despite its current prominence. Rather, opioid users in the area revealed that they are afraid of fentanyl being unknowingly mixed into their drugs, according to the researchers.

For the study, a questionnaire was used on the participants who were mostly male, 64 percent, and white, 61 percent. The sample contained 149 individuals who either misused prescription opioids or used illicit opioids between January 2016 and the following November.

Of the sample, 121 people were aware of known and/or suspected fentanyl contamination within the past year.

“Illicit fentanyl use has become widespread in the U.S., causing high rates of overdose deaths among people who use drugs,” the researchers stated.

The study also revealed that heroin was the most commonly used drug among 72 percent of the participants, and about 50 percent of them self-reported exposure to fentanyl.

Those who were interviewed and used fentanyl characterized it as ‘potentially deadly,’ ‘unpleasant,’ and to be ‘avoided.’ Most of these users also encountered or experienced frequent non-fatal overdoses, while some reported an inadequate capability to identifying fentanyl contamination in their drugs.

The researchers believe that there are strategies one can take to reduce harm such as purchasing illicit prescription opioids instead of heroin, ‘test hits,’ and searching for addiction treatment that utilizes a combination of naloxone and buprenorphine.

However, the researchers noted that these participants were repeatedly unsuccessful in acquiring addiction treatment programs.

Another study in the IJDP revealed that the rate of overdoses involving fentanyl in Rhode Island escalated from 84 in 2014 to 138 in the first nine months of 2016. The potent opioid was also linked to 56 percent of the state’s drug fatalities in 2016, an increase of 35 percent in all of 2014.

Summary
Article Name
Fear of fentanyl: a hidden killer
Description
A new study reveals that over 50 percent of all drug overdose fatalities might be because of fentanyl — a synthetic opioid that can be up to 100 times more potent than morphine, according to the Centers for Disease Control and Prevention.
Author
Cesar Gamboa
Publisher Name
Addiction Now

Drug and Alcohol Treatment in Baltimore Improved with New Facility