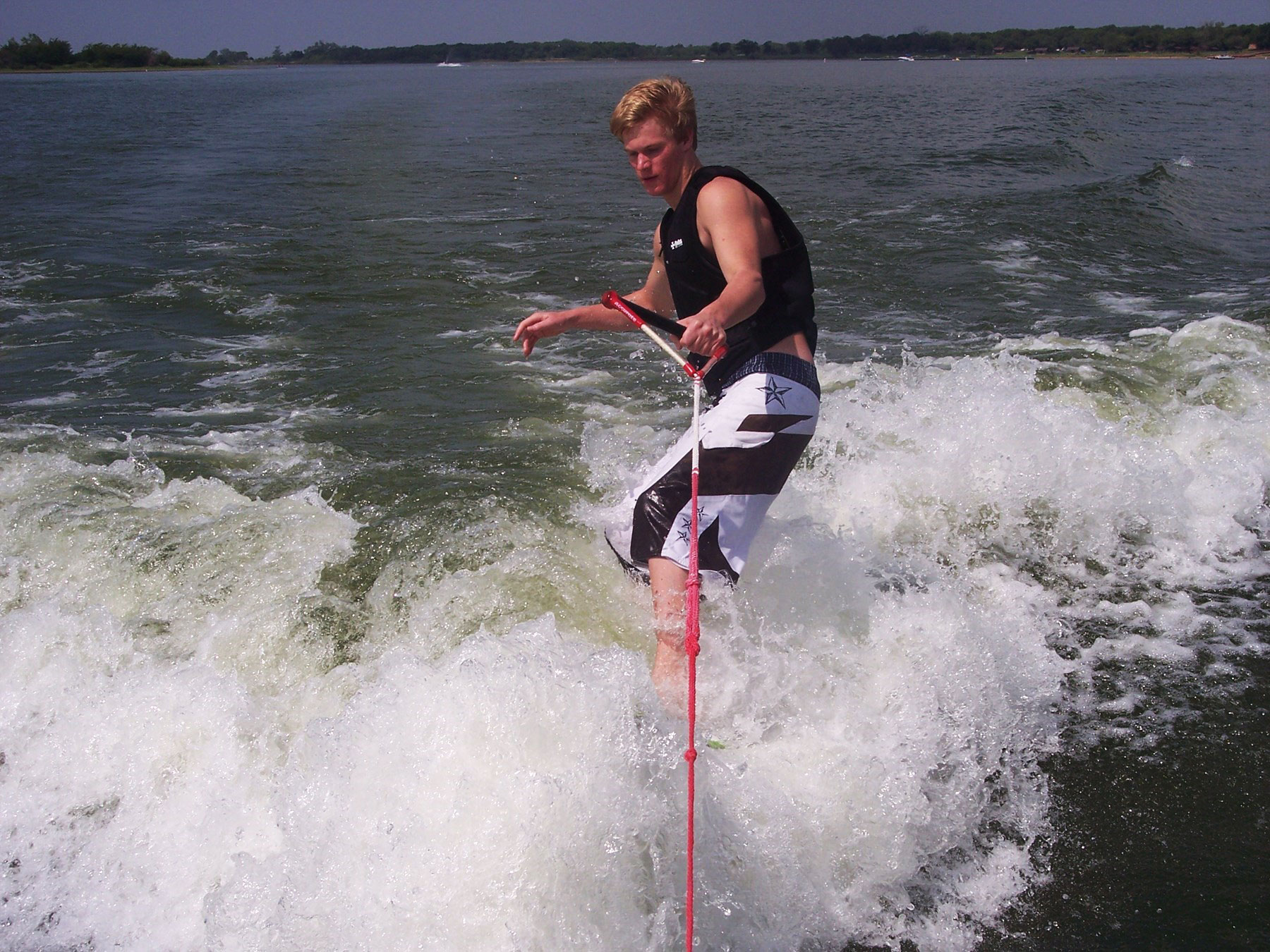 Michelle Bills spent the last three decades in the mountains of Salt Lake City, Utah, raising her three children – Tyler, Austin, and McCall. All three were brought up in similar ways, in the same home and attending the same schools. But from a very young age, her firstborn son, Tyler, was visibly different than his younger siblings.

“Tyler was one of those kids you wouldn’t want your kids hanging out with,” Bills said. “He gravitated towards the not so good kids, in every circumstance. It just seemed like he would always try and get people involved in things they shouldn’t have been doing.”

Tyler started using drugs in high school, which amplified a lot of emotions he found inherently difficult to control. A concerned academic counselor reached out to his mother, who took matters into her own hands when Tyler was a junior in high school.

“I drug tested him at home,” she said. “When it came out positive, he started sobbing. He felt so bad. I felt like we should’ve had him in a drug treatment facility right from the beginning, but I didn’t know how to handle it. So he didn’t get treatment until a few years after that. I feel like that was a key thing to have done.”

‘He grabbed me by the neck. He threw me on the floor and my head hit the bed frame.’

For the past 10 years, she dealt with the countless consequences of her son’s substance use disorder including random acts of vandalism and drug-related arrests, which resulted in 18 trips to jail.

But it was Tyler’s felony charge in 2015 that was the most difficult for his mother to deal with.

“He grabbed me by the neck,” she said. “He threw me on the floor, and my head hit the bed frame. I started to bleed and ended up at the ER and had 12 stitches in my head.”

The police detained Tyler after the incident, and he spent nine months in jail. Bills said she doesn’t know whether or not filing charges was the best move on her part.

“I felt a lot of guilt about the felony he got after hurting me,” Michelle said. “Having a felony made it harder for him to find a place to live, to work. If I never said anything, his life would’ve been so different, but my children said, ‘who knows what else he could’ve done?’”

His younger brother Austin, 27, said that there were uncertainties around what Tyler was capable because of his extensive record of aggressive behavior. Austin recounted an incident where his older brother and mother had a violent argument in their kitchen.

“I asked him to calm down because he was yelling and getting in my mom’s face,” he said. “He pushed me, I pushed him back. He started to fight me and ended up pulling a knife out. I just grabbed my mom and went into my room, shut the door, and called the police.”

His younger sister McCall, 23, said she too felt like her safety had been greatly compromised. She decided she couldn’t stay home while Tyler was there and decided to live with one of her high school teachers while Tyler continued to struggle with his addiction.

“I was a minor and my safety was taken away from me,” she said. “He strangled me one time after I found marijuana in his backpack and flushed it down the toilet. He got mad at me. He got a sweatshirt string, put it to my neck, held me up with that and threw me down the stairs. There were too many times but I know those were the drugs. That wasn’t my sweet brother but the drugged brain.”

Tyler Bills ended up homeless. He was paranoid about living in homeless shelters and opted to live in a tent between two office buildings, his mother said.

At one point he went to a psychiatric hospital. He assaulted a doctor there and was sent to jail, where according to his mother, he almost died.

“He quit eating, and they had to forcefully medicate him and force feed him,” she said. “He was hooked to IVs and was in a wheelchair.”

On June 28, 2016, Tyler moved to a transitional residential facility, where he attended classes on drug addiction.

Last month, Michelle attempted to contact Tyler multiple times but couldn’t reach him.  The two usually spoke twice a day. Bills decided to contact the residential facility and have staff members check on her son, but they never did.

“All the voice mail boxes were full,” she said. “When someone picked up, I said that Tyler was ill when I last saw him. The person I talked to said she couldn’t give me any information but said, ‘no worries we have a close eye on him.’” Article Name
‘It’s a lonely disease’
Description
Tyler Bills, 28, of Salt Lake City, Utah, died last month of a heroin overdose, even though he had been testing negative for drugs. Tyler's case is sadly not isolated. Utah had the fourth highest number of drug poisoning deaths in the U.S. between 2012 and 2014. In 2015, 89 opioid prescriptions were dispensed per every 100 Utahns — an increase of 29 percent since 2002.
Author
Livia Areas-Holmblad
Publisher Name
Addiction Now

Adderall and Alcohol: Why is it so Dangerous to Drink While...