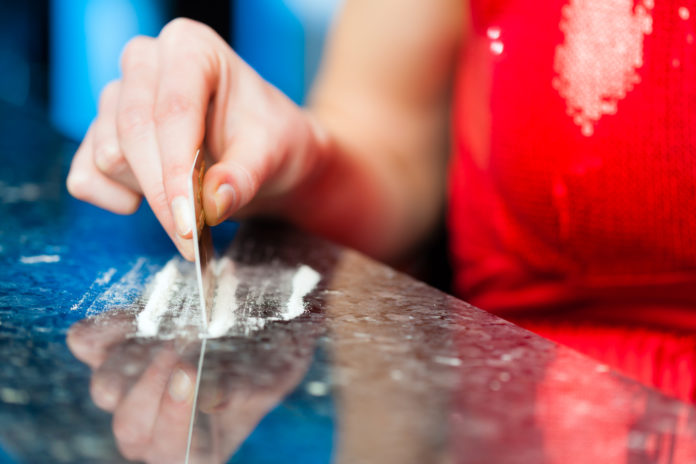 Groundbreaking research has revealed that recreational cocaine users may be dangerously close to a substance use disorder.

Among those who were not addicted to cocaine, cues were discovered for the first time that linked the usage of the substance to the release of dopamine in a part of the brain believed to stimulate compulsive use, according to Canadian researchers at McGill University.

Researchers selected 12 male participants to take part in the study after interviewing more than 1,000 people who responded to local newspaper ads.

Before each session of examinations, all participants were required to abstain from any kind of nicotine or alcohol use. The researchers conducted in-depth interviews with all the subjects, aiming to detect the presence of any psychiatric condition or substance use disorder.

The subjects first completed motor tasks that were analyzed, and each participant was filmed consuming cocaine with a friend. The researchers then created one-hour videos that were presented to the participants after the last round of tests.

Each cohort was given four mg of cocaine, which they were asked to arrange into four lines that could be consumed as they watched footage of their friends using cocaine.

During all the sessions, researchers used Positron Emission Tomography scans (or PET scans) to examine the subjects and found that exposure to cues related to cocaine increased cravings among all of them. The cravings were most intense immediately after the participants handled their paraphernalia throughout the initial stages of the videos.

Exposure to cues associated with cocaine was found to… (continue reading)