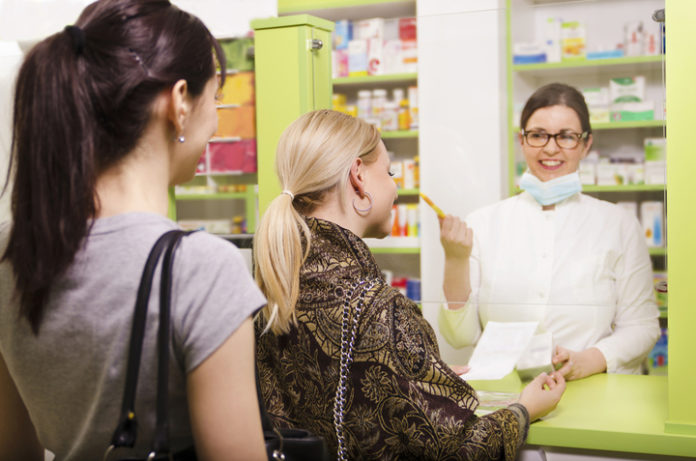 A survey was completed by 82 pharmacists from Manitoba, Canada, of which more than 90 percent worked full time in a community pharmacy, and more than 58 percent had over a decade of pharmacy experience. Most of the participants reported that they encountered an early refill or duplication prescription at least once in the past month. The most common reasons for patients requesting an early refill were lost medication, out-of-town travel, or stolen medication.

There were cases in which pharmacists refused to refill prescriptions, and most of these occurred because of a pharmacist’s familiarity with a patient, and access to patient’s medical history, or their physician.

One pharmacist reported that in their experience most people who seek to divert drug use go to an independent pharmacy, or a busy pharmacy that provides the option of auto-refilling a prescription.

Pharmacists can prevent diversion and misuse in several ways, researchers stated: they can modify the number of high-risk medications given to a patient; they can step in when a patient tries to refill their prescription too early; and finally, they can refuse to refill a prescription that a patient may have filled at another pharmacy.

However, most of the pharmacists who participated in the study reported that they weren’t confident about being able to intervene when a patient — who may be at risk for suicide, diversion or misuse — requests an early refill or duplicate prescription.

One pharmacist stated that although identifying patients who may resell or misuse drugs are easy to identify, actually stepping in “depends on how scary and aggressive they become.”

The study had three important findings: First, there was a high incidence of patients requesting early refills and duplicate therapies within the past month, second the appropriate daily supply and interval from the perspective of the pharmacist had been… (Continue reading)

Summary
Article Name
Confidence wanes on the front lines of drug dispensation
Description
The front lines of drug dispensation are often ill-equipped to spot the risks of diversion and misuse, a study published in the journal Substance Use & Misuse found. Researchers from the University of Manitoba found that very few pharmacists felt they had the necessary training to manage patients who may be at risk for suicide, medication misuse and drug diversion.
Author
Cesar Gamboa
Publisher Name
Addiction Now

New safety threats found in a third of FDA-approved drugs