risks for themselves, their families, their communities and rescue workers during the storm.

In addition to describing drug use in housing projects in New Orleans, the study also chronicled the phenomenon of people seeking refuge in the same projects and other shelters. The low-income housing had provided shelter in previous hurricanes in part because the high-rise buildings provided safety from flooding.

The drug dealers responded to evacuations by seizing the opportunity to make sales, as people were frantically gathering important belongings. Evidence shows that amidst disaster, drugs trumped safety. Even after Hurricane Katrina had subsided, drug users continued to loot buildings to support their addictions. Dealers who had evacuated had their houses broken into and their drugs stolen.

Though there were fewer dealers in the projects after Katrina, dealers could raise their prices to an increased demand and sustain their businesses. Despite the dangerous, strange, and dire circumstances, the need to use and sell drugs overcame the brute force of Mother Nature and the drug markets in the projects in New Orleans and elsewhere stabilized, sustained, and continued to have a presence after the disasters had their way with the region. 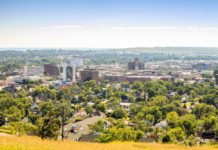 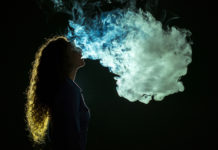 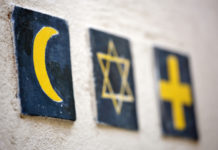 The role of religion in addiction treatment 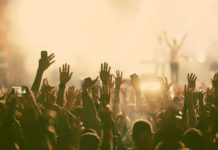