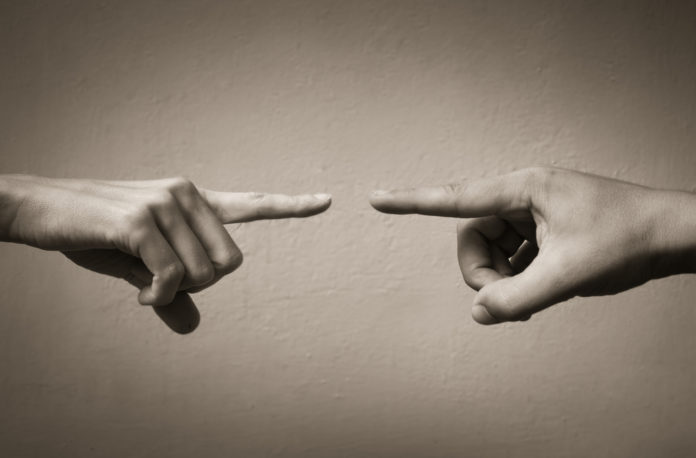 Can people accept responsibility but not blame for their actions? A new framework suggests that it’s possible, at least when it comes to drug abuse and drug addiction.

Philosopher and addiction researcher Hanna Pickard proposes a concept of responsibility without blame, which was explained in an article published earlier this year in the journal Neuroethics. The concept questions common societal attitudes or assumptions toward people with addiction and emphasizes that clinical practices can only support addiction recovery if they hold individuals accountable for their actions without blaming them.

The framework comes after Pickard spent a decade working with people with personality disorders or other complex needs and analyzing different methods of clinical engagement that could be helpful to patients. She expects her research can help “combat the extreme stigma against addicts and provide us with some tools to critique elements of the orthodox conception of addiction and our culture that make us trapped between two equally problematic ways of responding to addicts that I call ‘rescue’ and ‘blame.’”

According to the proposed framework, the rescue mindset denies that a person is able to choose how to behave. When patients are not considered responsible or to blame for their actions, they tend to be viewed as worthy of help and be often treated with care and compassion. “The problem is this completely disempowers and disables people from making the kinds of changes they need to if they want to improve their life — for they are supposedly helpless.”

The blame mindset acknowledges that people have the power to choose, but it proposes that they are responsible and to blame for their behaviors. The research shows that this approach to patients with addiction may not disempower or disable them. But it stigmatizes them and they are often perceived as being undeserving of assistance, care or compassion.

“The key to avoiding getting trapped between rescue and blame is to see that responsibility and blame are not the same but different ideas,” she said. “Whether people have a choice and so can be empowered and enabled to make different choices is one thing. How we respond to people who have a choice — whether or not we choose to judge, stigmatize and blame them — is another. In a nutshell, responsibility is about whether someone has choice and agency over their behavior, but blame is not about them but about us — how we ourselves choose to respond to people. That is how applying the responsibility without blame framework to addiction gives us a tool to critique some of our own attitudes to addiction as a culture.”

Pickard was influenced by cultural changes to redefine the concepts of responsibility (as a personal choice) and blame (as a person’s response to other people’s choices.)

“Our culture is increasingly driven by an insatiable and unreflective desire to point fingers at people, judge and blame — we see that all the time, in politics, in social and other forms of media, in culture and art, and, if you stop and think about it, just as much in how we relate to each other in ordinary life. If we don’t separate responsibility from blame then the only way we have of avoiding this kind of attitude is by denying responsibility. But often that’s not accurate or good for the person we’re engaging with or, indeed, for us as a culture.”

The first key message of the research, Pickard stated, is… (continue reading)