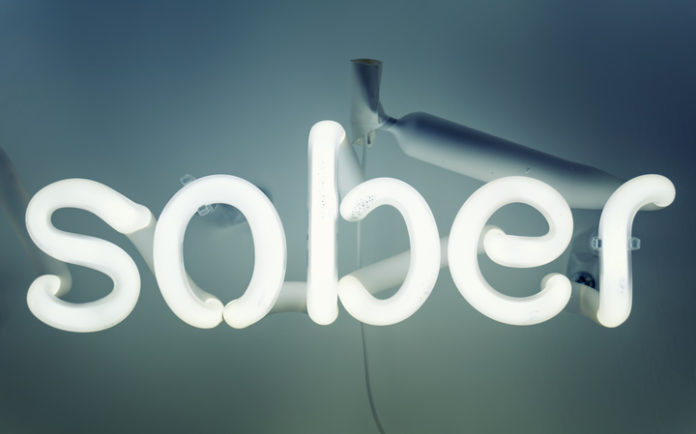 A year-long commitment to sobriety for those who struggle with a polysubstance disorder leads to mental benefits and improved brain functioning, according to a new study in the Journal of Substance Abuse Treatment.

With few studies investigating the natural rate of cognitive recovery in the chosen areas of cognitive focus, the research determined that there is a clinically significant recovery in the areas of overall satisfaction with life, a decrease of psychological distress, and improved executive brain functioning — a process that deals with managing resources and oneself to achieve a goal.

All of the tests were taken initially and then once again after a year had passed.

Data pertaining to satisfaction with life was collected and assessed by using the Satisfaction With Life Scale (SWLS), a questionnaire used by psychologists. The questionnaire determined that those who stayed abstinent for a year gained four times as many points in overall life satisfaction than those who relapsed.

The healthy demographic didn’t change significantly. Executive functions were assessed in a similar manner — researchers asked participants to complete the Behavior Rating Inventory of Executive Function, which is a questionnaire that uses three methods of scoring to determine executive functioning in the brain. Psychological distress was measured through the Symptom Checklist-90-R — a self-report that evaluates nine symptoms of psychological distress.

The research compared changes in abstainers, relapsers, and health participants from the baseline the one-year follow-up.

Polysubstance use disorder is prevalent among patients who seek addiction treatment and have a higher risk of developing other psychiatric symptoms, hindrances in cognitive function, and inferior treatment results. The study aimed to investigate if a full year of sobriety had an effect on these areas of brain functioning.

The main criteria necessary to allow participants to be included in the study was evidence of polysubstance abuse disorders, but they had to be enrolled in a new treatment sequence by the addiction treatment program and be at least 16 years of age.

In addition to psychiatric symptoms, deficits in cognitive functions, and inferior treatment results, individuals with substance used disorders were found to often have high levels of… (continue reading)

Summary
Article Name
A sober year boosts satisfaction with life, brain functions and more
Description
A year-long commitment to sobriety for those who struggle with a polysubstance disorder leads to mental benefits and improved brain functioning, according to a new study in the Journal of Substance Abuse Treatment.
Author
Ryan Beitler
Publisher Name
Addiction Now

You’ve got mail… soaked in drugs