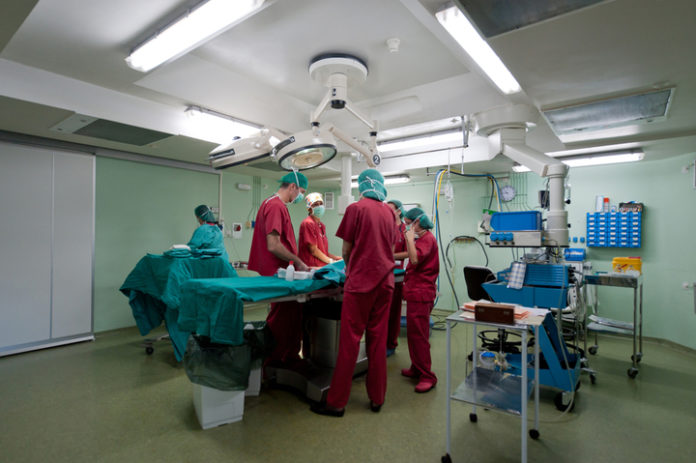 Opioid prescribing after surgery regularly occurs in excess, and the risks of new long-term use are more common than previous research revealed, according to a new study.

“I think people in the current narrative of opioids have been very focused on how to treat chronic pain, how to deal with the chronic opioid user,” said Chad Brummett, a principal investigator for Michigan Opioid Prescribing Engagement Network (Michigan OPEN), which conducted the study and is funded by the Michigan Department of Health and Human Services. “There’s obviously been a ton of focus on medication-assisted treatment and heroin abuse. But I think less attention has been paid to how we treat that person coming in for a predictable episode of opioid management like surgery.”

The researchers gathered data found in insurance claims from 2013 to 2014, of American adults aged 18 to 44, with a mean age of about 44, who were not using opioids in the year before their surgery. Overall, 36,177 subjects either had minor surgeries (80.3 percent) or major surgeries (19.7 percent). About 66 percent were female and about 72 percent were white.

The rates of new persistent opioid use after major or minor surgical procedures were similar, ranging from 5.9 to 6.5 percent. The study added that although there has been a greater focus on prescribing guidelines for long-term opioid use, researchers still know little about the occurrence and risk factors for continual use after surgery.

“The fact there was no difference between a major and a minor surgery strongly suggests that the patients are continuing to use the opioids for other reasons that are not related to surgery,” he said. “What we believe is that there are patients that probably get their opioids for surgical pain and then they start taking it for other chronic pain conditions.”

Brummett explained that some individuals potentially use opioids to alter their mood or aid with sleep. “We believe that these [misuse] characteristics of the patient before surgery need to be better understood.”

The researchers also discussed the lack of… (continue reading)

Summary
Article Name
The risks of long-term opioid use after surgery
Description
Opioid prescribing after surgery regularly occurs in excess, and the risks of new long-term use are more common than previous research revealed, according to a new study.
Author
Cesar Gamboa
Publisher Name
Addiction Now