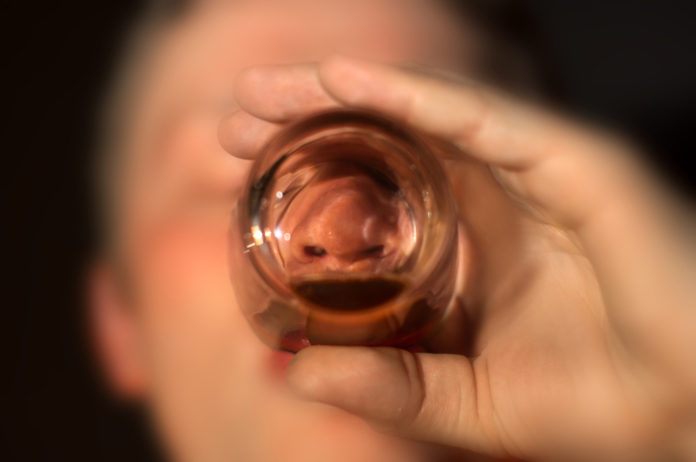 The number of youngsters binge drinking across the U.S. has dropped dramatically, according to new research.

Figures from a national survey on drug use by the Substance Abuse and Mental Health Services Administration (SAMHSA) show a significant fall in the number of young drinkers taking part in booze binge sessions since 2010.

Between 2010-2012 nearly 16 percent of all 12- to 20-year-olds nationwide engaged in binge drinking — defined in the study as consuming five or more alcoholic drinks on a single occasion in the last 30 days. But that number has now dropped to 14.4 percent, according to statistics collected from 2012 to 2014.

The report still points to 5.5 million underage drinkers taking part in alcohol binges across the U.S., but the drop shows that there are now half a million fewer adolescents drinking to a dangerous excess.

Statistician Rachel Lipari, Ph.D., co-author of the study, said: “When we look within the underage drinking population, we’re seeing decline over all sorts of demographics. There still seems to be a lot of work to do, but we’re seeing improvements across the board.”

But alcohol is still the single most abused substance by people aged under 21. It leads to more than 4,300 deaths every year for underage youths, mostly through traffic-related incidents. In 2010, youths made nearly 190,000 emergency hospital visits due to alcohol-related injuries and the economic cost of underage drinking reached $24 billion, according to the Centers for Disease Control and Prevention.