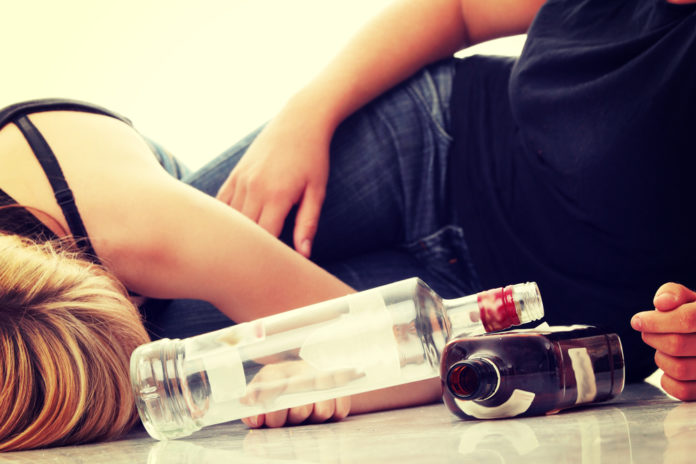 Heavy drinking is known to alter behaviors and neurological systems, but a new research revealed that the neurotoxic effects of heavy alcohol use can be even more damaging for teens and young adults.

Published in the peer-reviewed journal Frontiers in Psychology, the research was led by Anita Cservenka, a professor at Oregon State University, who reviewed a number of existing studies about adolescence and the dangerous effects of binge or heavy drinking — defined as at least four alcoholic beverages in two hours for women and five for men.

Most of the studies included subjects who were in their late teens or early 20s and drank heavily but did not meet the criteria for alcohol use disorder.

“The studies selected for this review article were magnetic resonance imaging studies that specifically included adolescents or young adult binge and heavy drinkers,” she said. “We excluded studies that were focused on youth with alcohol use disorder as we were interested in how patterns of alcohol use (such as binge drinking) in youth are related to brain structure and function in individuals who do not meet criteria for a psychiatric disorder.”

After the extensive analysis, Cservenka concluded that binge drinking may reduce certain areas of the brain that are important for memory and language functions as well as awareness and attention.

Summary
Article Name
Binge drinking among youth linked to changes in the brain
Description
Heavy drinking is known to alter people’s behaviors and neurological systems, but a new research revealed that the neurotoxic effects of heavy alcohol use can be even more damaging for teens and young adults. 0
Author
Livia Areas-Holmblad
Publisher Name
Addiction Now
Publisher Logo